A focus on girls and women is crucial, both to address the additional deprivation they face and because smart investments in women are more effective at lifting communities out of poverty….charity One said on the report 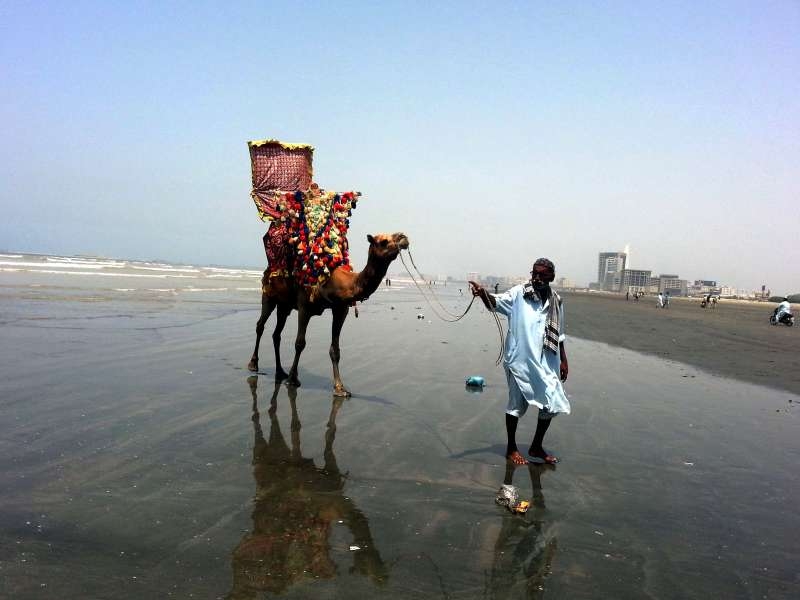 The global drive to end extreme poverty will not succeed without a shift in focus to the very poorest. A new funding plan to deliver basic health and education for everyone is essential to end extreme poverty, according to The ONE Campaign’s Data Report 2015 “Putting the Poorest First ,’’ published last week.

If the new Global Goals that will be launched in September are to succeed, world leaders must make a concerted effort to target the most disadvantaged countries or lives will be lost and years of development progress risks being undone.

A focus on girls and women is crucial, both to address the additional deprivation they face and because smart investments in women are more effective at lifting communities out of poverty.

ONE’s analysis shows donors missing their aid targets, and financial support for the least developed countries (LDCs) continues to fall. Although LDCs are increasingly home to those who live on less than 0.81£ a day, they received less than a third of aid (30.3%) in 2014.

ONE is calling for better targeted aid to be coupled with increased domestic revenues from developing countries’ own governments to fund access to basic social services for everyone by 2020.

Investments in agriculture and energy are essential, along with action to clamp down on corruption, curb illicit financial flows and drive up transparency so citizens can follow the money from resources to results.

Eloise Todd, ONE’s Global Policy Director said, “2015 could be a game changer for the world’s most vulnerable people, but decisions taken in Addis Ababa will determine whether the opportunity is seized or squandered. We won’t see an end to extreme poverty unless leaders shift focus to the poorest countries and the poorest people, especially girls and women.’’

New global goals which could set out the roadmap to end extreme poverty will be worth little if leaders fail to back them with an ambitious financing plan. Everyone, no matter where they are born, should be able to access basic services, including health and education.

The largest source of funding for development comes from countries’ own resources. To provide basic services for their citizens, governments should increase domestic revenues towards ambitious, nationally-defined revenue to GDP targets. This can be achieved through implementing fair tax policies, curbing corruption and stemming illicit flows. 43% of people living in Least Developed Countries live in extreme poverty, compared with 13% of the population in non-LDC developing countries. LDCs are projected to make up 50% of the global poverty burden by 2030.

Key international meetings where these issues will be discussed include the Europeans Foreign Affairs Council in Brussels on 26 May; the G7 Summit, hosted by Germany in Schloss Elmau on 7 – 8 June; the African Union Summit in South Africa on 7 – 15 June; and the third Financing for Development Conference in Addis Ababa, Ethiopia on 13 – 16 July.