The pilots’ union of the national carrier Air India  said that a strike is “inevitable” and that a formal notice will be served to the airline’s management soon….reports Asian Lite News 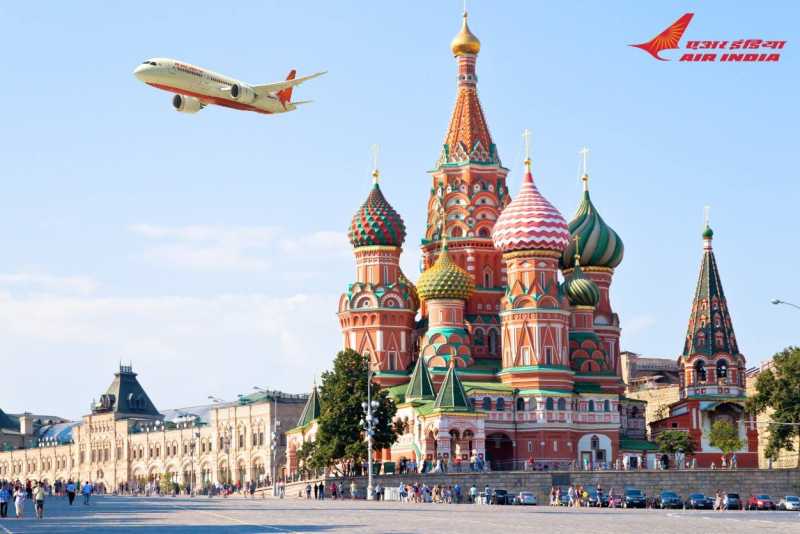 “The union had conducted a ballot on whether or not to go on a strike. Nearly 95 percent of the pilots have agreed to go on a strike to make their grievances clear to the management and the government,” a senior commander and a member of the union said in New Delhi.

“Now it’s up to the central (executive) committee to decide, when to serve the formal notice to the airline. However, even a flash strike is being suggested by some commanders and executive pilots.”

Under the regulatory norms, unions have to give a month’s advance notice before going on a strike.

The lone surviving pilot’s union of the national carrier — the Indian Commercial Pilots Association (ICPA) of the erstwhile Indian Airlines pilots — conducted a voting process between August 31 and September 9 on whether to go on a strike.

The pilots are contemplating strike to protest a labour ministry notification which bars commanders from joining any union and taking part in strikes.

The notification classifies the role of a commander as “managerial and administrative” and not as a workmen.

The notification also covers executive pilots, those pilots who have been given additional managerial duties.

The ICPA has over 660 members, most operating narrow-bodied aircraft on domestic routes.

Any strike will not only hurt the airline’s financial turnaround, but will inflate air fares in the upcoming festive season.

Air India had the third highest domestic market share at 16.2 percent in July.

Furthermore, the strike is expected to derail the turnaround plan under which it will receive Rs.30,000 crore of equity infusion over a period of nine years starting 2012-13.

The ICPA is the lone serviving pilots union of the airline. The other union – Indian Pilots Guild (IPG) – was de-reconised in 2012, following the longest strike by any airlines’ pilots stretching for 58 days.

The last strike had a devastating effect on the airline’s international operations and financial position.

In a letter dated September 11, the airline’s new chairman and managing director Ashwani Lohani indirectly cautioned against such as a move.

“We have to appreciate the grave crisis our company is passing through at this juncture. This is not the time to seek and serve petty personal interests,” Lowani wrote.