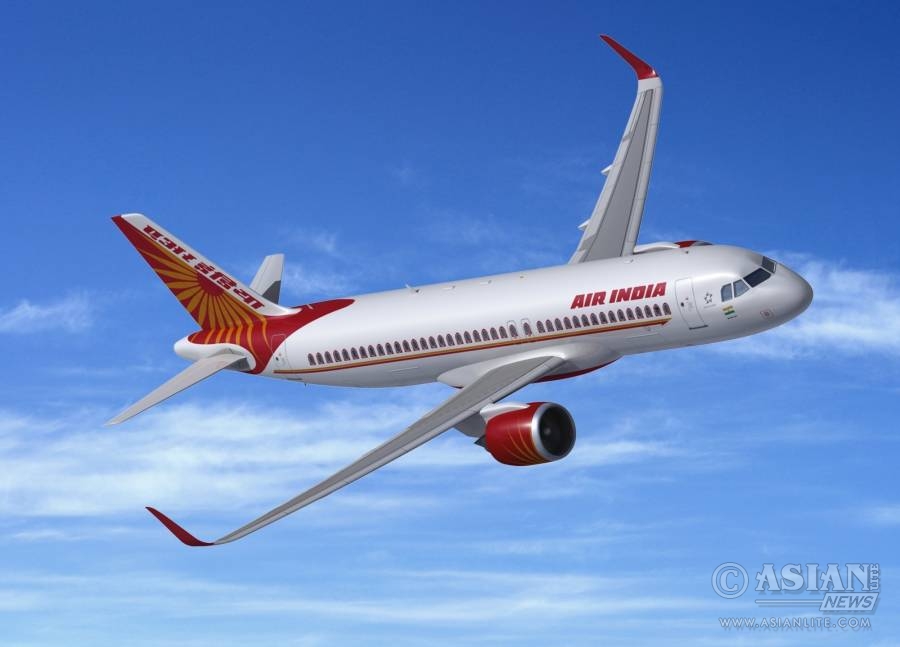 The Air India link will be launched tri-weekly flight from August 15, an official said.

The service AI-171 will be operated with a Boeing 787 Dreamliner aircraft from Sardar Vallabhbhai Patel International Airport at 5.30 a.m. all Mondays, Wednesdays and Fridays and reach London at 10.15 a.m. 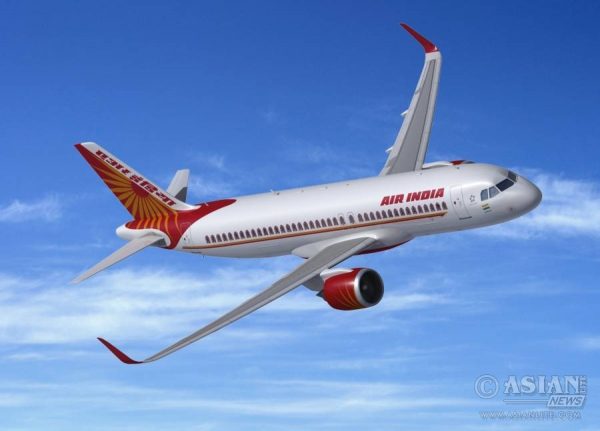 On the return trip, the flight AI-172 will depart from Newark at 2230 that evening, and arrive in London at 10.15 a.m., take off at 12.30 p.m. and land in Ahmedabad at 2 a.m.  The flight is expected to prove a boon to over 600,000 Indians in Ahmedabad who have been seeking seamless connections for business and leisure to Newark and London, besides catering to the huge NRI population from Gujarat in both these cities and surroundings.

To popularise the new service, AI is offering special discounted introductory fares to passengers till September 10.