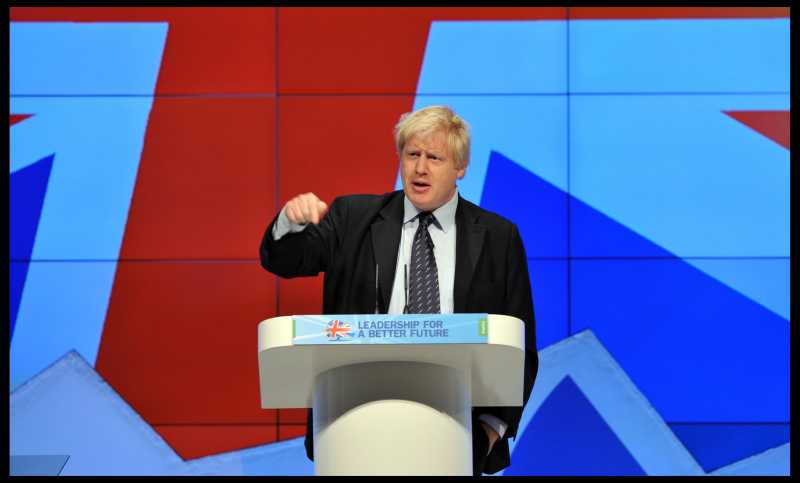 The 24-hour weekend service on the Jubilee, Victoria and most of the Piccadilly, Central and Northern lines was due to start on 12 September.

Members of four unions took strike action on 6 August and 8 July in the dispute over the Night Tube proposals. Three unions have also announced two 24-hour walkouts on 25 and 27 August. LU drivers will not be joining the two fresh strikes, the BBC understands, reports the BBC news.

Talks were held earlier at the conciliation service Acas in a bid to avert further strike action and a further meeting between the train drivers’ union Aslef and LU is expected later this week.

The Rail, Maritime and Transport union (RMT), the Transport Salaried Staffs Association (TSSA) and Unite members announced on Tuesday their members would walk out for 24 hours from 18:30 BST on Tuesday 25 August and at 18:30 on Thursday 27 August.

During the last strike on 6 August, London mayor Boris Johnson said he was “not fussed” about the night service starting on 12 September as planned, as long as it started in the autumn.

In September 2014, Transport for London (TfL) announced the Night Tube would run on Fridays and Saturdays with six trains per hour through central London on five Tube lines, TfL said.

On the Northern Line, there would have been eight trains per hour to meet demand at busy stations between Leicester Square and Camden Town, TfL said.

The Night Tube was part of a six-point long term economic plan Chancellor George Osborne and Mr Johnson said it would add £6.4bn to the London economy by 2030 and create half a million new jobs.

It was also announced in February the night-time services would be extended to the Metropolitan, Circle, District, and Hammersmith & City lines by 2021 and extended to the London Overground in 2017 and the Docklands Light Railway by 2021.