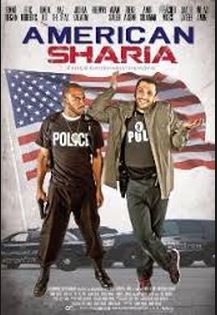 The family-friendly film will only be shown in a special 22-city UK tour, starting in February 2014, and won’t be available to view anywhere else, including cinema or online.

The movie tells the story, through action-comedy, of a Muslim detective who has his own prejudices against Islam, following constant exposure to Islamophobia. We follow him on his transformational journey, which results in ending rising Islamophobic tensions between the police and the community he serves.

American Sharia stars some of the world’s leading Muslim entertainers, including the movie’s main star and host of the tour, Omar Regan – a renowned Hollywood actor and household name for stand-up comedy.

Omar Regan, also the writer and director of the film, commented: “American Sharia is a Hollywood motion picture that sets out to use comedy to reverse the prejudices held against Islam and help promote the religion in a more positive way.

“It’s an alternative form of entertainment, during a time where we are surrounded and exposited to increasing negativity and profanity. I’m really excited to watch my film with UK audiences and support Penny Appeal at the same time.”

The tour is an exclusive part of Penny Appeal’s charity extravaganza month, Smile Relief, which aims to raise money for orphans around the world.

“It’s certainly going to be a month filled with smile and fundraising, and the film tour will be a great addition. The tour starts with a special launch on Wednesday 11th February in London, and our specially chosen theater style settings will give audiences an enjoyable and full cinematic experience.” 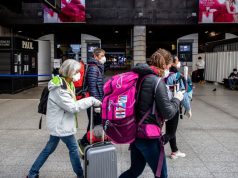