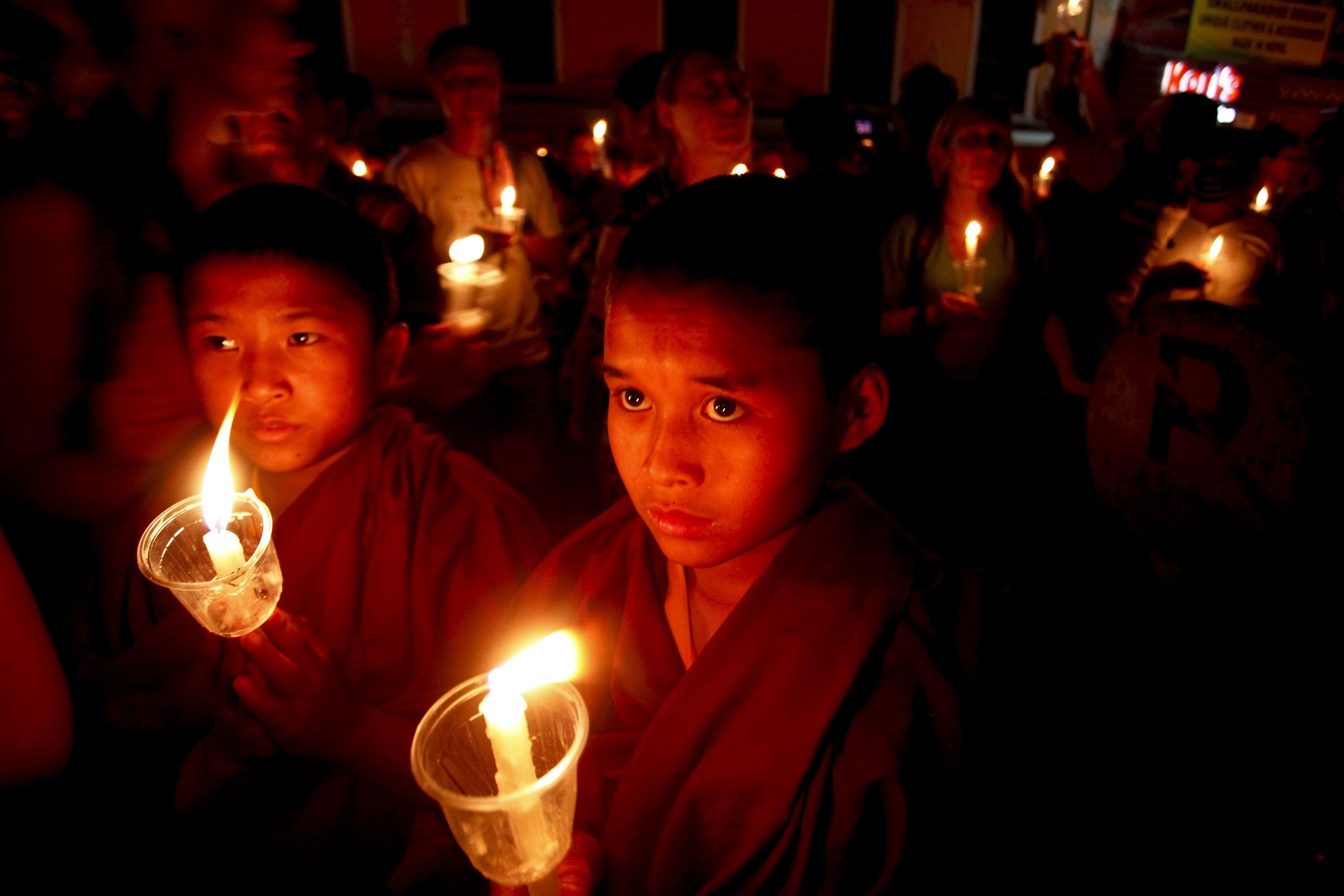 Indian and Saudi Arabian authorities must work together to deliver justice and reparation for two Nepali women allegedly raped and assaulted by a Saudi diplomat and others, Amnesty International India said on Thursday.

The two women were found by Haryana Police during a raid on the Gurgaon apartment of the Saudi diplomat on September 9. The women, employed as domestic workers, said they had been forcibly confined, starved and repeatedly raped and assaulted by the diplomat and others over months.

The Saudi Arabian embassy in New Delhi denied the allegations and complained that the police entry into the diplomat’s home breached diplomatic conventions.

On September 16, the diplomat returned to Saudi Arabia. India’s external affairs ministry said the diplomat was protected by the Vienna Convention on Diplomatic Relations. Haryana Police registered a criminal case against six unnamed people but have not yet filed charges.

“Authorities in India must promptly investigate the allegations, charge those suspected and seek their extradition from Saudi Arabia for prosecution, if required. The Saudi Arabian government, on its part, must not use the shield of diplomatic immunity to protect anyone, and must extradite suspects to India, if the need arises,” it added.

Both the survivors are currently staying in a shelter home in Kathmandu and receiving psychological counselling.
One of them told Amnesty International Nepal: “For me, the sooner I get justice the better. Three countries are involved in this. We need justice.

“Arrest whoever is involved. It is like a nightmare for us. The only thing I want is justice and for them to be put in jail”.

The Vienna Convention on Diplomatic Relations, to which India and Saudi Arabia are state parties, grants diplomats immunity from criminal prosecution by a receiving state. Diplomatic immunity is meant to enable diplomats to carry out their work without fearing intimidation or harassment by the receiving state.

However the treaty also states that diplomats enjoying immunities have a duty to respect the laws of the receiving state.