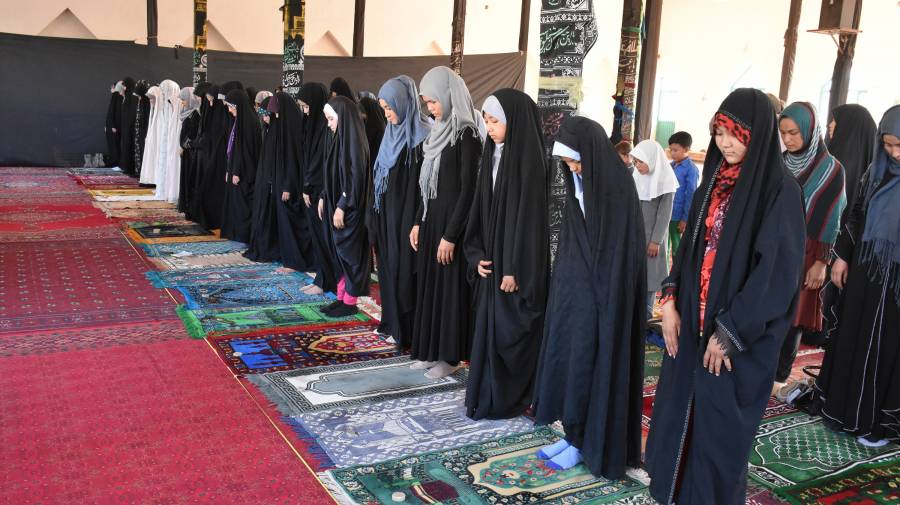 A man has been stabbed at Forest Hill overground station. A knifeman was chasing passengers shouting “go back to Syria” and “Muslims…kill them all” before stabbing his victim in the face and chest, according to witnesses.

This is yet another perceived Islamophobic attack. I absolutely condemn this violent attack and wish the victim a speedy recovery. I urge all Muslims to remain calm but vigilant. We must not to allow hate crimes like these to spread fear and anxiety in our society. 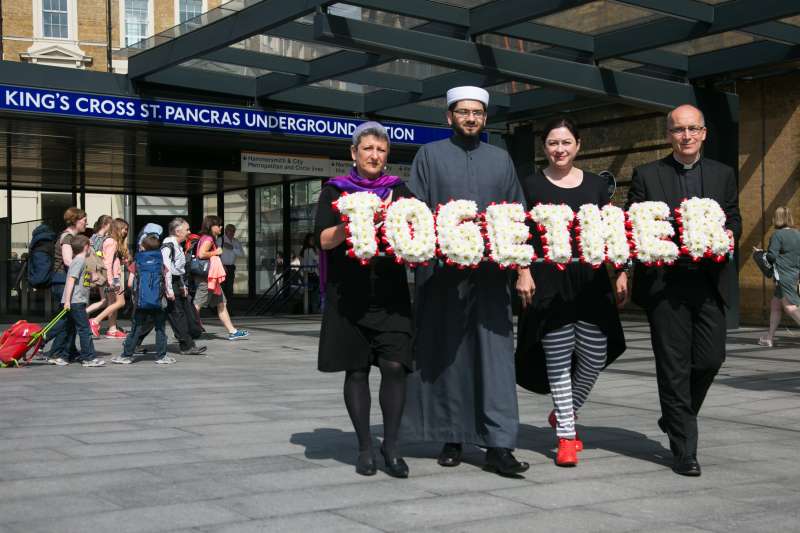 As an independent member of the government’s Anti-Muslim Hatred Working Group, I am deeply concerned about the rise in anti-Muslim sentiments. The current spike in anti-Muslim sentiments shown online, on public transport, and on our streets, is sobering and affecting the future of community cohesion in Britain. In a multi-belief and multi-cultural Britain, no one should feel intimidated or threatened because of their faith or lifestyle.

The “home-grown” extremists, white fascists, are constantly being radicalised by the neo-Nazi far right-wing ideology. Unfortunately, we have allowed violent far right  movements to become emboldened and to strengthen to a degree that they are violently attacking people who do not agree with their twisted ideology. Britain has been home to fascist groups for decades, and we need to recognise the threat that they pose to our values and our society, and challenge them robustly and indiscriminately under the law.

Hatred towards British Muslims remains, thankfully, confined to the nasty margins of our society. But it still exists and is increasingly becoming more prevalent in particular since the EU Referendum campaign UK has entered an uncharted territory of Islamophobia. The recent rise in anti-Muslim attacks and the severity of their nature shows that extremist groups in the UK want to send a strong message of hatred to British Muslims.

This is not the first time that an individual who has far right extremist tendencies has stabbed an innocent person in our country. A neo-Nazi terrorist murdered Mohammed Saleem in 2013 in Birmingham, and in 2015 Mohsin Khan was attacked in Rotherham, which resulted in his death. These neo-Nazi extremists have attacked Muslims across the country and have even planted bombs in mosques.

ISIS and Nazi ideology may be completely different, but their method of radicalisation is the same: recruiting vulnerable individuals, with personal grievances online and radicalising them to such a degree that they will commit acts of terror at home and abroad. Unless we treat all acts of terrorism and extremism, hatred and bigotry – on both sides – in the same way and strive for a culture of respect for all, we will not be making our streets any safer.

Biden warns of ‘dark winter’ if Trump stays in power