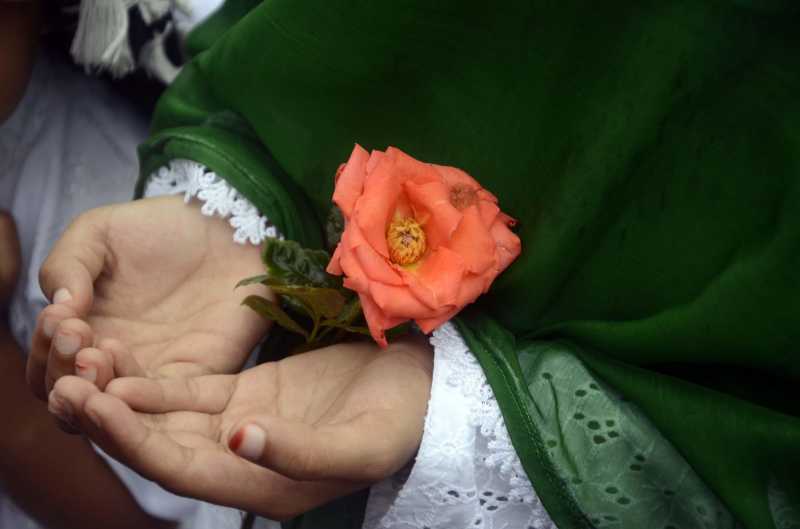 A senior figure in the Muslim Council of Britain says a key government anti-terrorism strategy has “failed’. Deputy secretary general Harun Khan told BBC Radio 5 live the Prevent scheme was having a “negative impact”. The scheme seeks to lessen the influence of extremism – but Mr Khan said it alienated young Muslims and pushed them towards radical groups. The government said it was supporting the vast majority of UK Muslims in combating extremism, the BBC said. 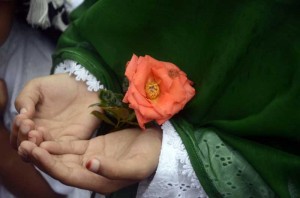 Prevent, which is part of the government’s broader counter-terrorism strategy, aims to “stop people becoming terrorists or supporting terrorism”. Work carried out as part of Prevent includes stopping “apologists for terrorism” coming to the UK, supporting community campaigns which oppose extremism and mentoring for individuals who are “at risk of being drawn into terrorist activity”.

Khan said Prevent had “really failed” when it came to Muslim communities, and said many young Muslims were “not interested in engaging for anything to do with Prevent”. “Most young people are seeing this [as] a target on them and the institutions they associate with,” he told BBC.
Harun Khan said UK Muslims must be allowed to “speak freely” about important issues
He said many felt they would be viewed by authorities as potential terrorists if they went to mosques or joined other organised Muslim groups.
Khan said this left some people “lost and disenfranchised” and vulnerable to radicalisation. “They will be picked up by the smaller groups, fringe elements, on the street and targeted specifically,” he said.
He said the “bigger problem” was that many young Muslims were “disillusioned” but felt they could not express their views. Khan said people needed a “safe space” where they could “speak freely without being labelled as extremists”. “One of those views, as an example, is how do they respond to seeing continuous oppression of Muslims on the media, on the news, on the internet,” he said.
He told the BBC that the government only wanted to engage with people whose views matched their own. Immigration and security minister James Brokenshire said the government was supporting “the vast majority of British Muslims in condemning those who advocate violence, intolerance and division”.

“As part of our Prevent counter-terrorism programme we work with a wide range of organisations to raise awareness of the dangers of travelling to areas of conflict such as Syria and Iraq and the risk of exploitation by extremist groups.”