Chaudry Ali of Middlesex, the leader of a gang behind a £9 million gold smuggling plot, will have to repay £4.3 million of his criminal profits, within four months, or serve an extra ten years in prison. 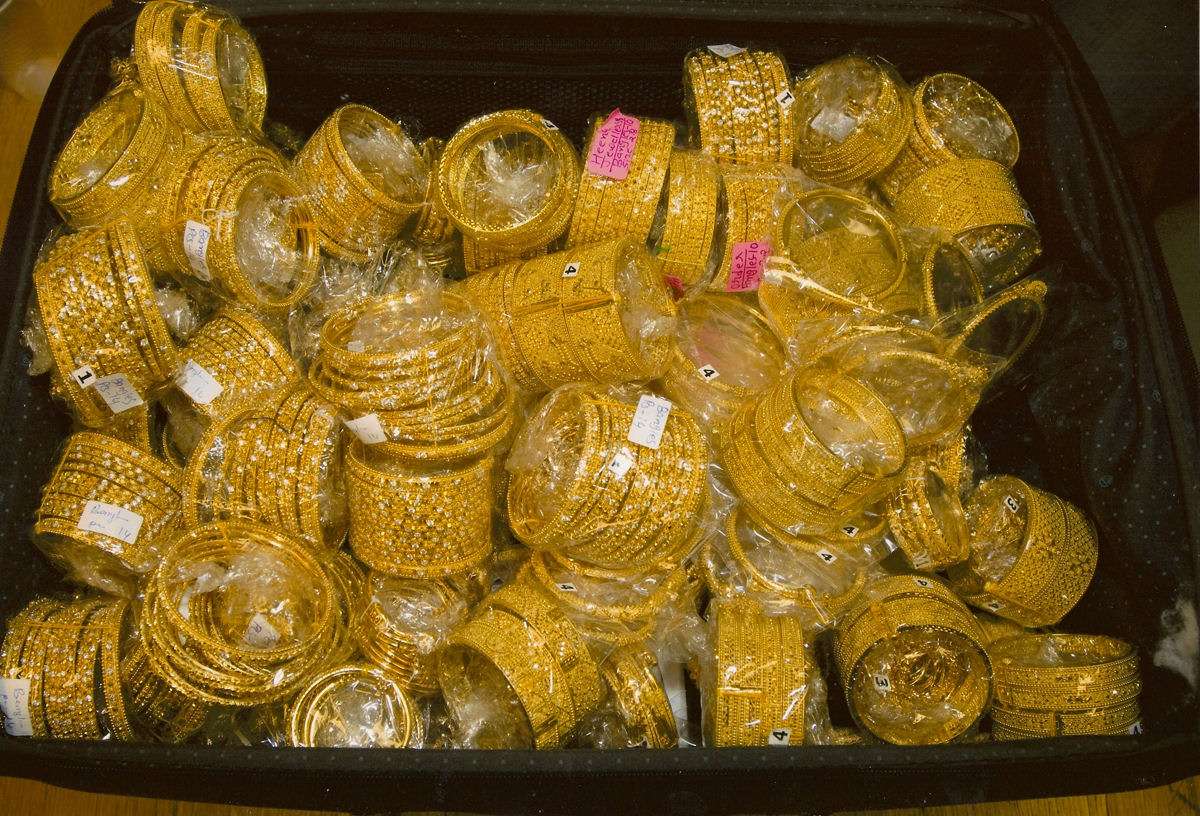 Ali was found guilty and jailed for nine years in 2012 for spearheading the fraud, after an investigation by HM Revenue and Customs (HMRC).

Kevin Newe, Assistant of Criminal Investigation, for HMRC, said: “Ali believed he had found the perfect fraud that was beyond detection, but he was wrong.

Our investigators uncovered the fraud and in addition to his current prison term he will have to spend an extra ten years in jail unless he repays crime profits of over £4.3 million within the next four months. Our work doesn’t stop with sentencing – we will pursue criminal profits to reclaim them for the taxpayer and the UK economy.”

To carry out the fraud, Ali recruited two couriers who would fly to Dubai, via Frankfurt, to collect large amounts of gold jewellery. The couriers would leave the UK in the afternoon, arriving in Dubai early the next morning. They would collect the gold then leave Dubai the same evening returning to Frankfurt, and meet Ali in an airside lounge. They would then swap bags – Ali leaving with the gold and the courier leaving with a bag of clothes.

Both Ali and his courier would take separate flights back to the UK, passing through the European Union (EU) entry channel at UK arrivals. In case he was stopped by officers Ali carried forged paperwork which claimed he was a legitimate VAT-registered gold trader who had travelled to Europe with the gold in his bag. As he hadn’t left the EU then no duty would be payable on the gold.

During the investigation HMRC officers uncovered over 200 similar flights where it is believed gold had been smuggled into the UK using this set up. 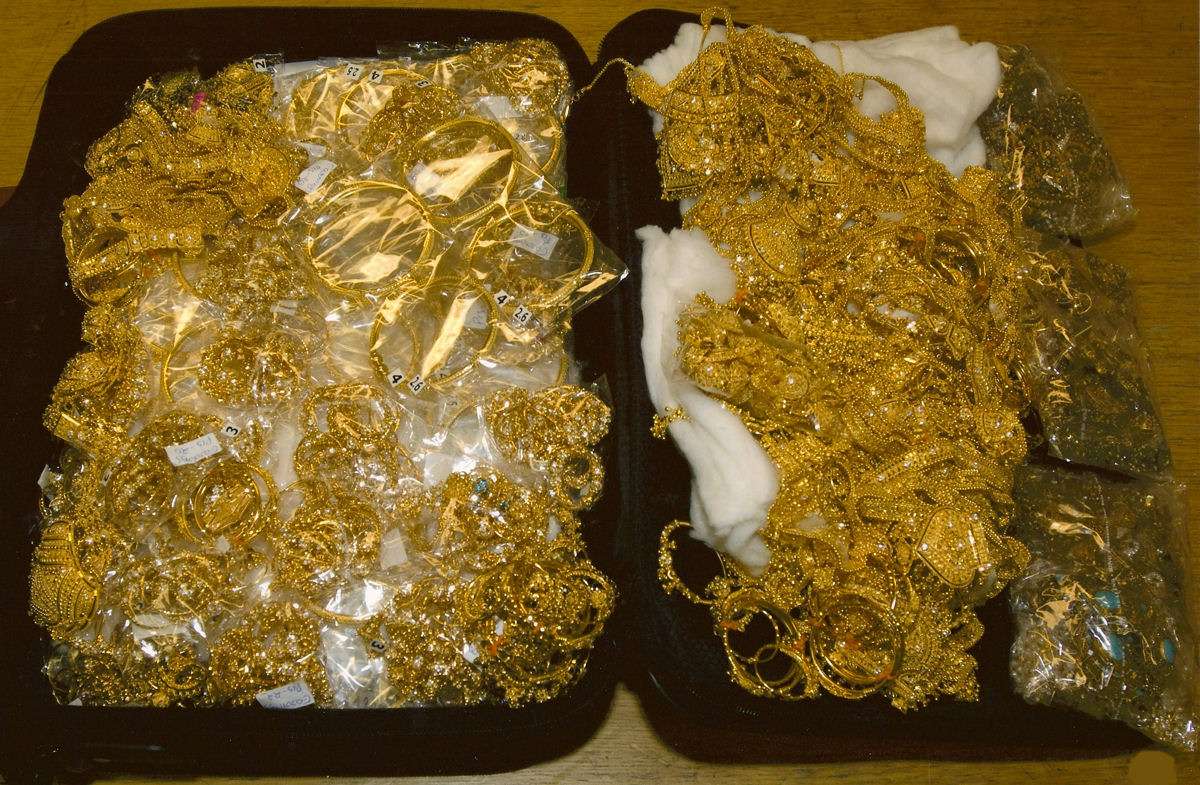