An extradition hearing has opened at the Old Bailey courthouse in London against WikiLeaks founder Julian Assange.

The 49-year-old, who spent almost seven years in the Ecuadorian embassy in London, faces an 18-count indictment from US authorities accusing him of recruiting hackers to steal military secrets, reports Xinhua news agency.

On Monday, Assange, who sat behind a glass security screen at the back of the court, was formally re-arrested on a new American indictment which updated and broadened previous charges, brought mostly under the US Espionage Act.

The Australian national told district judge Vanessa Baraitser he did not consent to be extradited, paving the way for a lengthy legal battle in London’s most famous courthouse.

The indictment says Assange and WikiLeaks repeatedly sought, obtained, and disseminated information that the U.S. classified due to the serious risk that unauthorised disclosure could harm the national security.

A 200-page submission by Assange’s lawyer Edward Fitzgerald asserted that the prosecution was being pursued for ulterior political motives and not in good faith.

“Therefore, it constitutes an abuse of this court’s process to require this court to extradite on the basis of the Anglo-US treaty in breach of the treaty’s express provisions.”

Assange faces a prison term of up to 175 years in the US if he is found guilty over the publication of secret intelligence and military documents.

A number of Assange supporters, including his partner Stella Morris, gathered outside the courthouse before the case opened Monday.

The hearing in London is set to continue for a number of weeks. 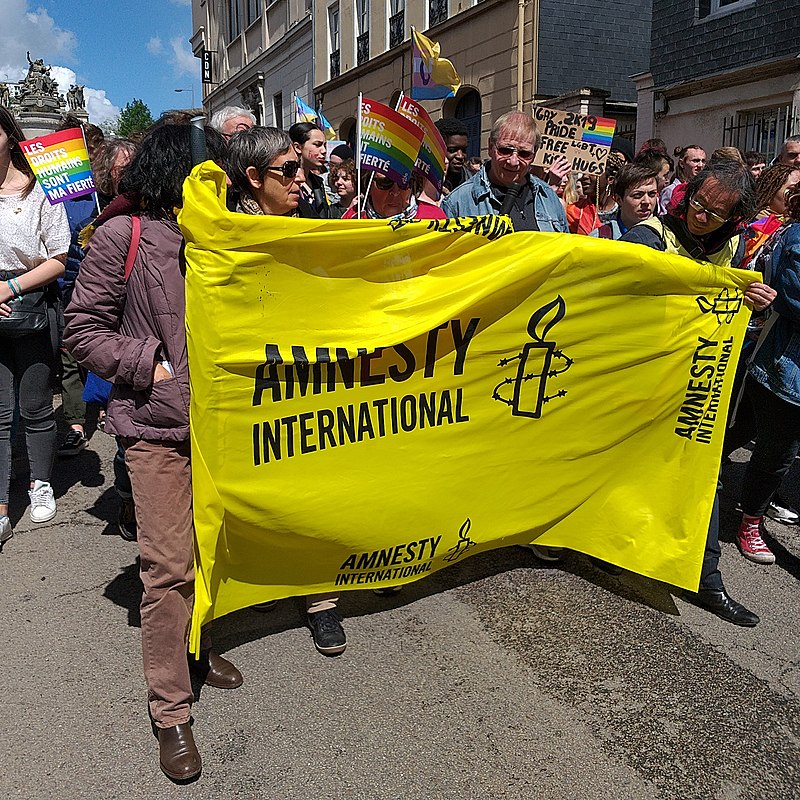