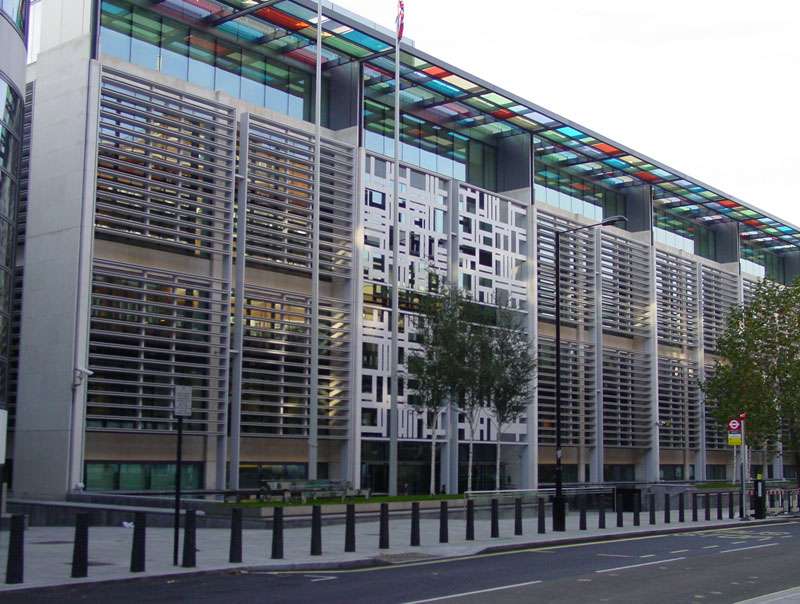 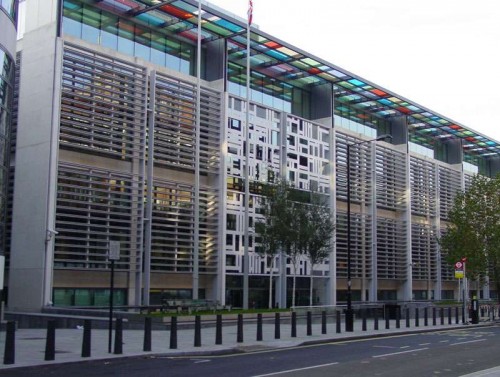 The Home Office has “failed to deal” with the UK’s backlog of asylum cases, with 29,000 applications dating back at least seven years still waiting to be resolved, MPs have warned reports BBC.

The Public Accounts Committee said 11,000 of those applicants had not even received an initial decision on whether they could remain in the country.

Contact was lost with 50,000 people refused the right to stay, it added.

The government said it was “addressing the backlogs inherited” in 2010.

Home Office minister James Brokenshire said the immigration and asylum system had been “totally dysfunctional” prior to the coalition government taking office. He insisted progress was being made.

But Labour accused the coalition of “presiding over one failure after another in our immigration system”.

The government overhauled the UK’s immigration and asylum operations in 2013 after a series of controversies, including a 2011 row over the relaxation of passport checks.

In a report analysing the impact of the changes, the cross-party Public Accounts Committee said performance had “held steady” in most areas since the reorganisation but the Home Office had still “failed to deal” with the longstanding asylum backlog.

It said 29,000 cases dating back at least seven years remained unresolved, with 11,000 people yet to receive an initial decision on whether they could stay in the country.