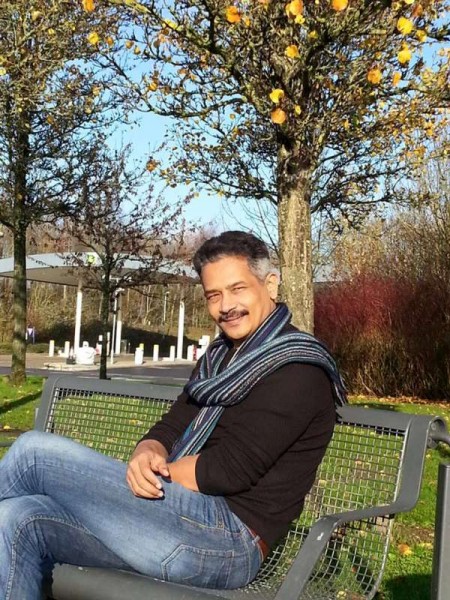 Bollywood’s bundle of talent – actor and producer Atul Kulkarni visited UK recently to showcase his recently  released Marathi film Rajwade and Sons and raise awareness and funds for Quest. Organised by the charity organisations Friends of Quest UK and NORWEMA , screening of this new hit Marathi film ‘Rajwade and Sons’ was held in different parts of the UK – Birmingham , Leicester, New Castle, Bournemouth, Glasgow and in Manchester. Charity dinners were hosted in Liverpool and London.

This critically acclaimed movie enthralled the audience in UK . Being subtitled in English the younger generation in UK was able to equally enjoy the film with their Marathi speaking adults. The audience also had  a chance to interact with Atul after the screening which made them happy as Atul agreed to allow them take selfies with him.

For whom and why was Atul raising funds here? Liverpool based Dr

Milind Shrotri explained, “Friends of QUEST is a UK based charity which

was set up in April 2013 in North- West of England by Anupama Shrotri,

Aniruddha Kaprekar and himself. This project was inspired by interaction

During his visit in UK, Atul Kulkarni who is the chairman of this charity organisation explained, “Trust (QUEST) was formed in 2007 in Thane district in the state of Maharashtra, India, as a research action organisation concentrating on enhancing quality of education, by a group of educationists and animators active in the field of education.

work undertaken in the field of education.The scope of this learning sharing

group has been broadened into an action group, which makes QUEST a research-action organisation, concentrating on enhancing

Working in the field of Elementary Education QUEST’s mission is – Quality Education to Every Individual. Various projects have included

‘Educate a child’ and ‘Sponsor a Balbhavan’. Benefit to children have

Atul’s visit was successful as his visit and intermingling with his fans, well wishers helped him raise funds for Quest. He did not miss to enjoy some scrumptious Mumbai street food and accepted request from Cheadle based Aamchi Mumbai in Manchester who hosted a dinner in his honour. Sandeep Gursahani the cofounder who was joined with his wife and business partner Suresh Ruia on the occasion said at Aamchi we were glad to serve him some of our best kababs, wada paav, chaats, and other delicacies. 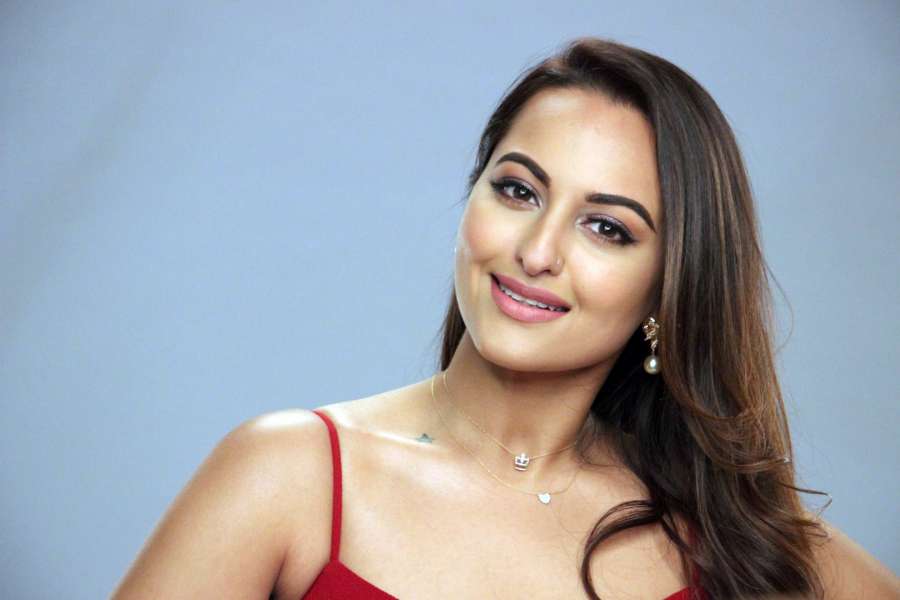