Sir Michael Wilshaw, the chief inspector of schools in Britain, says head teachers in England should be given powers to fine parents who fail to support their children’s education. 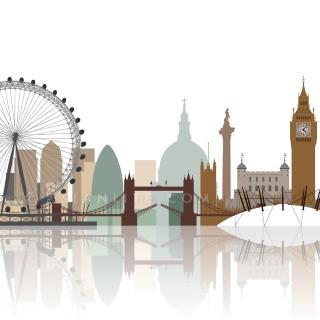 Sir Michael told the Times parents who allow homework to be left, miss parents’ evenings or fail to read with their children should be fined. Currently parents receive a £60 penalty notice if their child plays truant.

But Education Secretary Michael Gove wants tougher penalties for those whose children are not “ready to learn”.In a speech earlier this month, Mr Gove pledged “stronger sanctions” – if the Conservatives won next year’s general election – for parents who did not “play their full part in guaranteeing good behaviour”.

Now in an interview with the Times newspaper, the Ofsted boss said parents who fail to do a good job in supporting their children’s education should be penalised.

Speaking about his own experiences as a head teacher in London’s inner-city schools, Sir Michael said: “I was absolutely clear with parents – if they weren’t doing a good job I would tell them so. “It’s up to head teachers to say quite clearly, ‘You’re a poor parent.’

“If parents didn’t come into school, didn’t come to parents’ evening, didn’t read with their children, didn’t ensure they did their homework, I would tell them they were bad parents.

“I think head teachers should have the power to fine them. It’s sending the message that you are responsible for your children no matter how poor you are.”

Sir Michael praised some schools in inner-city areas as among the best-performing, saying: “London is showing that all children can do well, including poor children, and what we need to do is replicate what’s happening here elsewhere.

“There’s too much variability and inconsistency across the country.”

Sir Michael said it was striking that white British children were now doing worst of all.

He said the gap between white British children from poorer families and those from other ethnic groups needed to be closed for England to catch up with the world’s leading nations.

“Immigrant communities are doing very well educationally and it should be recognised that they’ve added value to this country’s performance.”

Sir Michael said poverty was all too often used as an excuse for failure by white working-class families.

“It’s not about income or poverty. Where families believe in education they do well. If they love their children they should support them in schools.”

Sir Michael also said he agreed with the government’s reforms to GCSE and A-level exams and called for the return of textbooks.

He backed Mr Gove’s plans for changes, calling them “absolutely necessary”, and urged heads to embrace their increased autonomy and “get on with it”.