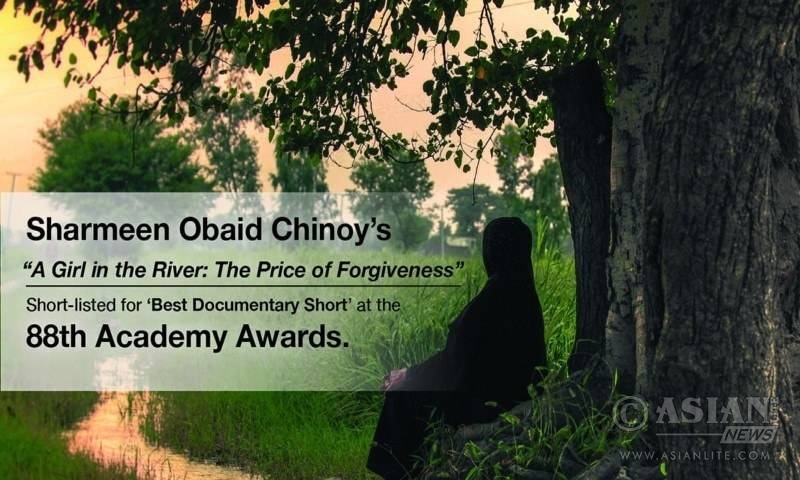 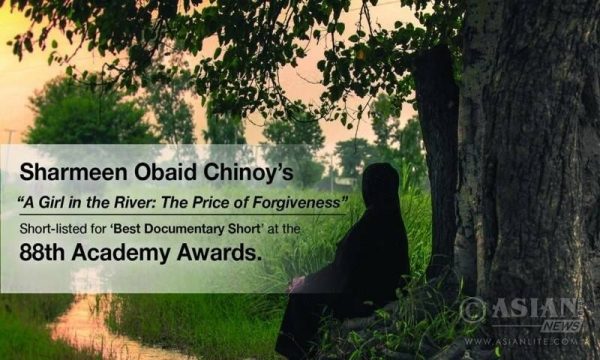 Pakistan’s double Oscar winner Sharmeen Obaid-Chinoy will also introduce her documentary “A Girl In The River – The Price of Forgiveness” on honour killings.

The festival will host its first transgender movie based on an empowering true story, “I am Not He…She”.

Reflecting the linguistic diversity of Britain’s South Asian communities, the carefully curated programme will include 15 major languages, including films from Bangladesh, Pakistan, Nepal and Sri Lanka. All films are English subtitled.

“We aim to showcase films that entertain but challenge and make one think about the many social issues happening in India today, and that includes many positive changes including the fact that so many emerging Indian women filmmakers who are producing world-class films that are giving their male counterparts a serious run for their money,” Cary Rajinder Sawhney, Director, Bagri Foundation London Indian Film Festival, said in a statement.

The closing night gala will see the world premiere of Ketan Mehta-directed incredibly moving and intense “Toba Tek Singh”, which focuses on patients locked in a Punjabi mental health hospital during the Partition.

The festival also celebrates two icons of cinema with on-stage interviews with actress Sharmila Tagore and filmmaker Shekhar Kapur, who will discuss his plans for “Elizabeth 3”.

“We are delighted to support such an incredible festival which reveals the richness of South Asian culture and offers a wonderful platform for emerging talent. We look forward to being joined by two acclaimed figures of Indian cinema: Kamal Haasan and Shekhar Kapur who will take us on their cinematic journey,” Alka Bagri, title sponsor, Bagri Foundation added.

LIFF presents the prestigious annual Satyajit Ray Short Film Competition, in association with the Bagri Foundation, with a prize of 1,000 pounds to the winning film