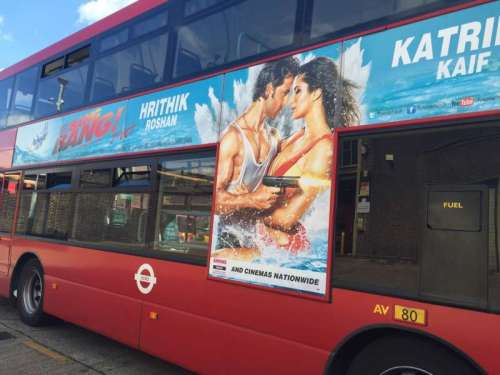 London-based media agency Di5 is handling the promotional campaign in the United Kingdom.

Bang Bang! is an action thriller film directed by Siddharth Anand and produced by Fox Star Studios.  The film is an official remake of the Hollywood film Knight and Day and features Hrithik and Katrina Kaif in the lead roles performed by Tom Cruise and Cameron Diaz respectively in the original.The film is scheduled to release on October 2, 2014 in three different languages: Hindi, Tamil and Telugu. Fox Star Studios will distribute and market the film worldwide. 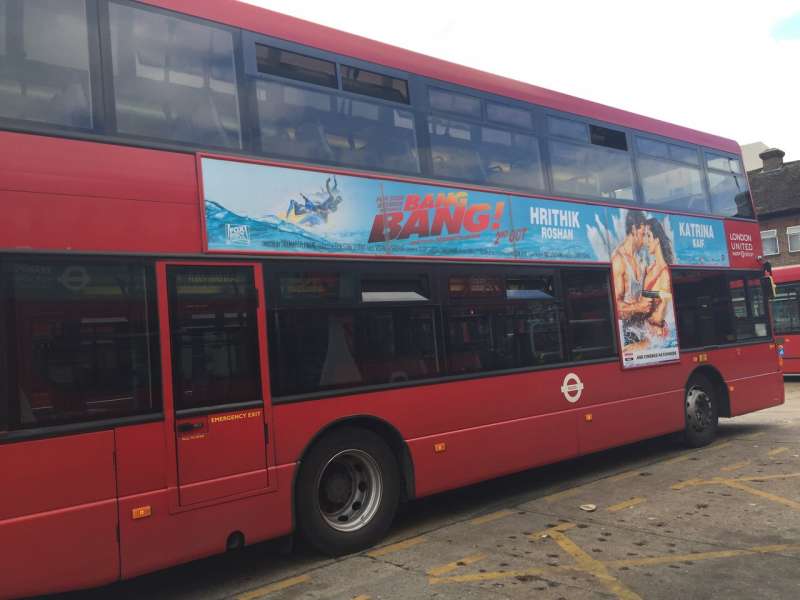 The storyline revolves around the action hero Hrithik. A chance encounter of the unassuming bank receptionist Harleen Sahni ( Katrina Kaif) with the charming yet mysterious Rajveer Nanda (Hrithik Roshan), results in an on-rush of ditched planes, car chases, shoot-outs, bombing raids and general global mayhem. But as the transcontinental chase ensues with Rajveer convincing Harleen that he’s the good guy, can she really trust him, and will trust matter when the bullets start flying?

Fox Star Studios and Director Siddharth Anand promise edge of the seat excitement and adrenaline pumping action as the duo fight against all odds. Expect explosions, trigger happy assassins and pandemonium that can only aptly be termed as Bang Bang! 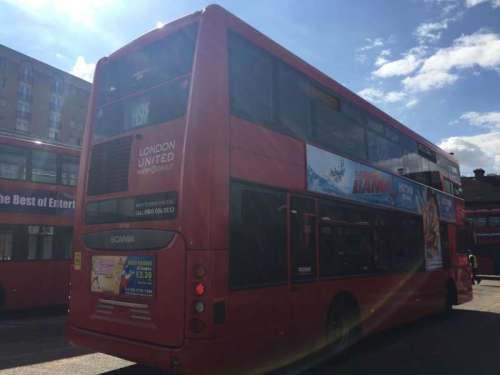