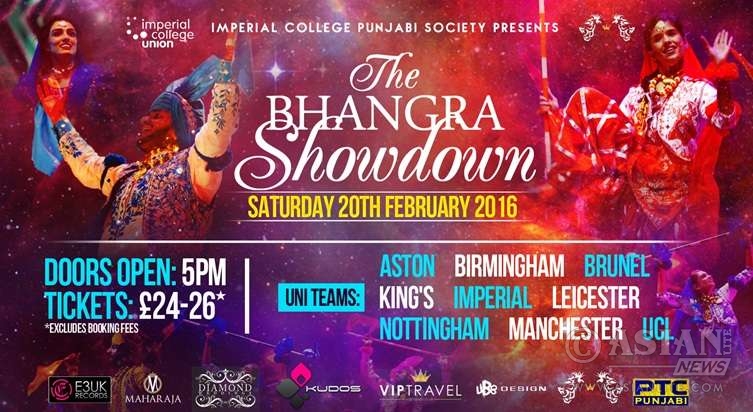 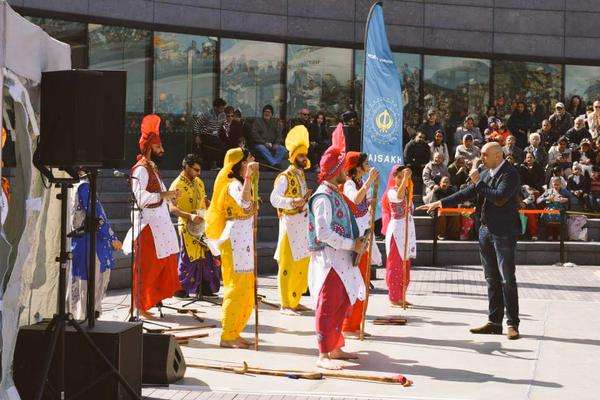 The world’s biggest Bhangra Showdown outside India will take place at Birmingham on Saturday. Now in its 9th successive year, the showdown began as a venture, organised by the Imperial College Punjabi Society, with the aim of raising money for charities whilst enjoying the traditions of the vibrant Punjabi culture. Nine teams representing different universities will perform for the coveted Bhangra trophy.

With support from the Punjabi community and university Bhangra teams from across the UK, the Bhangra Showdown has continuously been successful. The event has received much media attention as a model for cultural enterprise. Furthermore tens of thousands of pounds has been raised for charitable causes.