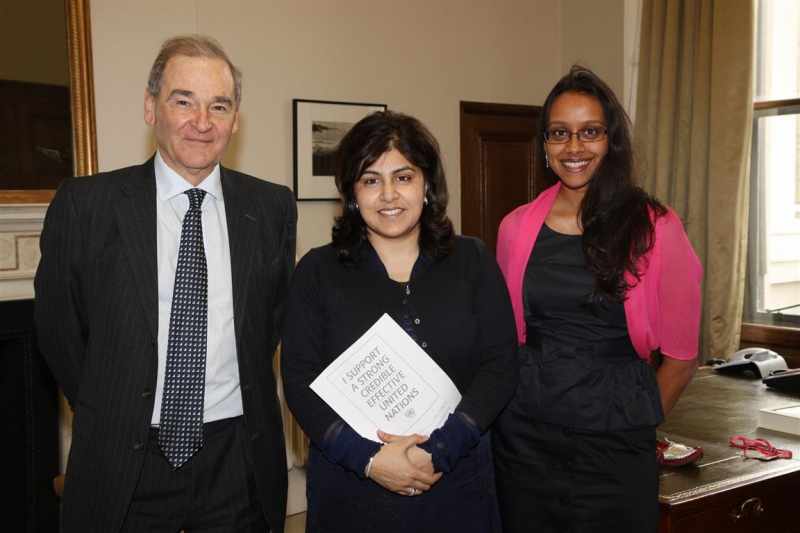 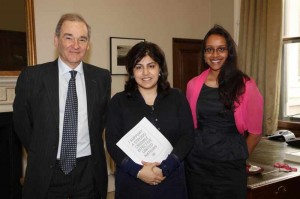 The Faith and Communities Minister Baroness Warsi toured the country to hear from and respond to the views of local citizens as part of the Government’s commitment to tackling hate crime and building stronger communities.

Integration ‘roadshows’ have taken place in the heart of six communities – Birmingham, Blackburn, Bradford, Leicester, Luton and Oxford and were attended by diverse audiences including community and faith leaders, university students, academics and members of the local police force.

These events were undertaken to demonstrate Government support to develop strong communities, where people can feel they belong and where steps are taken to combat religious hatred and those who seek to cause division.

No topic was off-limits for participants during the frank and honest question and answer sessions. A range of issues where put to Baroness Warsi.

“This was an opportunity for me to hear direct from some of those affected by hate crime and outline what government has done to help communities tackle hatred so that everyone is treated with equality and dignity.
“Everyone has the right to feel safe in the place where they live, free from discrimination and prejudice. Sadly this is not always the case and the road shows provided an opportunity to hear first-hand accounts and highlight some of the measures we have taken to tackle hate crime including the projects government has funded.”
“It is only by confronting these issues head on that we can make a real and lasting difference to our communities so that everyone is treated equally, in the way they deserve.”Warsi said.

The events were hosted by a combination of local authorities and Muslim leadership organisation including; the Lancashire Council of Mosques, Federation of Muslim Organisations, the University of Leicester Hate Crime Project, the Khayaal Theatre Company in Luton and the Oxford Centre of Islamic Studies.

“The meeting with community and faith leaders was very well received by all attendees and the feedback we have received from the participants has been very positive.
“We are reassured that our government has taken the issue of hate crime seriously and is working tirelessly with all communities to eradicate this heinous crime.”Suleman Nagdi from the Federation of Muslim Organisations in Leicester said.

“It is not often that local communities get the opportunity for extended live dialogue with a member of the cabinet. As such, we were pleased to welcome and host Baroness Warsi in Luton.
“We know from the feedback that we’ve received that our audience very much enjoyed and appreciated the experience as did all at Khayaal Theatre. Many have commented on how personable, candid and inspiring they found the Baroness.”Luqman Ali, Chief Executive of the Khayaal Theatre Company in Luton said.