BBC will telecast The Fake Sheikh – Exposed on Monday at 8.30 in its Panorama slot as the undercover investigative journalist failed its legal bid to block the programme.

Mazhar earned the name Fake Sheikh after he exposed the hypocrisy of British elites by duping them as a rich Arab from the Middle East.

Refusing the injunction,  the judge, Sir David Eady, said the court had “no reason to restrict the corporation’s freedom of speech or editorial discretion”.
After the ruling, the BBC said it would not broadcast any images of Mr Mahmood in trailers for the programme that had been taken after April 2006 except for those already in the public domain between now and 6pm on Monday. 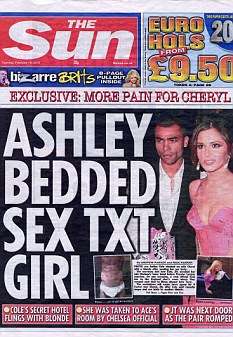 A Panorama reporter has spoken to some of the highest profile targets of Mr Mahmood, who exposed high-profile personalities while working at the now-defunct News of the World, and using his disguise as a sheikh. However, after the collapse of the drugs trial of pop star Tulisa Contostavlos, a judge accused Mr Mahmood of lying.

The programme has interviewed his targets, and the men who helped him expose them, to provide an examination of his methods.
Dismissing the Tulisa case in July, Judge Alistair McCreath gave a damning ruling saying there were “strong grounds” to believe Mr Mahmood “told me lies” and had been “manipulating the evidence”.
Mr Mahmood claims to have helped secure more than 90 criminal convictions in a career spanning 30 years.
But he was suspended by The Sun following the collapse of the Tulisa trial and a number of cases in which he was set to be a witness have been dropped by the Crown Prosecution Service. 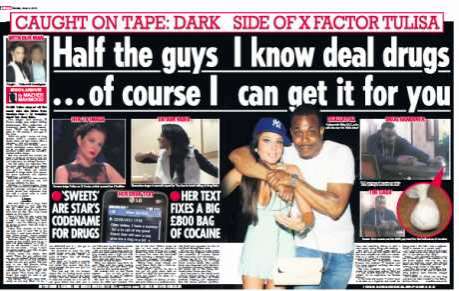