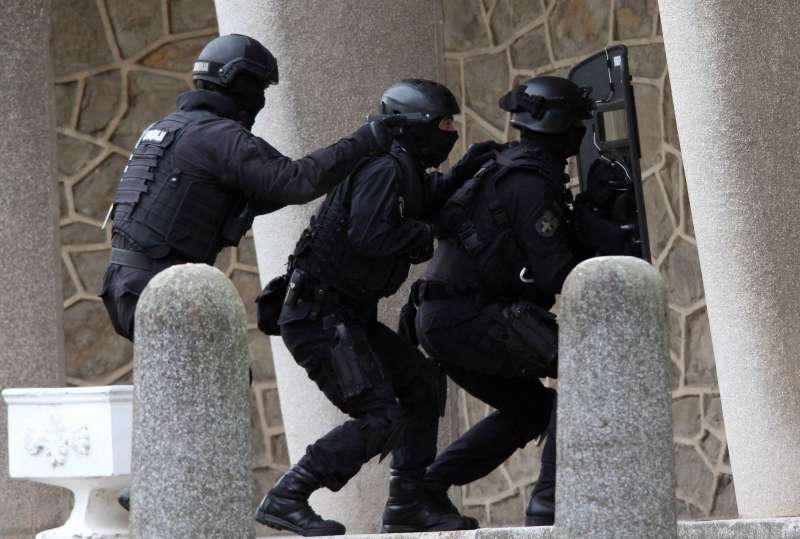 Belgian authorities on Saturday raised the alert against a terrorist threat to the highest level in capital Brussels, media reports said.

Belgian Prime Minister Charles Michel announced the decision was taken after information about the risk of an attack “like the one that happened in Paris” on November 13 that killed 130 people and injured over 350 others, BBC reported.

The fear was that “several individuals with arms and explosives could launch an attack perhaps even in several places,” he said.

The metro is closed until Sunday and people have been told to avoid crowds.

These include shopping centres and concerts, and the authorities have also recommended that large events, including football matches, be cancelled, a statement said.

The warning for the rest of Belgium remains at a lower level, which is still at a “serious” level.

The Belgian government will review the security situation in Brussels on Sunday afternoon, Michel added.

Interior Minister Jan Jambon said the country’s situation was “serious”, but “under control”, as he arrived for a special security cabinet meeting on Saturday.

Meanwhile, French authorities have continued a cross-border manhunt for key suspect 26-year-old Salah Abdeslam, whose brother Brahim blew himself up in the attacks, The Guardian reported.

France’s interior ministry said 90 arrests had been made over the five nights since the attacks in a total of 793 properties raided by police, who have seized 174 weapons, 64 drug stashes and 250,000 euros.

The French government has extended the state of emergency by an additional three months.

At their emergency meeting in Brussels late Friday, the EU ministers agreed on tighter checks on all travellers – including EU citizens – at the borders of the passport-free Schengen zone after it became clear that suspected ringleader of the attacks Abdelhamid Abaaoud, 28, who carried a Belgian passport, was able to enter Europe and travel through the Schengen area seemingly at will.