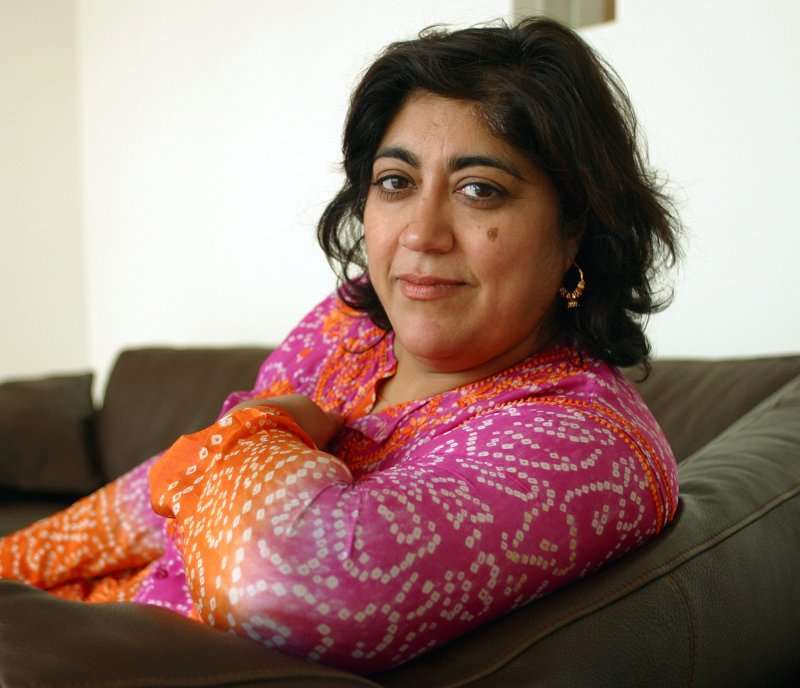 Popular British filmmaker Gurinder Chadha is bringing the stage version of her hit film “Bend It Like Beckham” to India.

The 2002 movie brought forward an endearing story of a Punjabi girl dreaming to play football in London, and how she lives her dream against her family’s will. Chadha first gave a musical spin to the iconic feisty film on a female footballer by hitting the British stage with its Bollywood dose of dance and music in May last year.

“And Now, Gurinder To Bring The Stage Version Of Bend It Like Beckham To India @benditmusical,” Chadha tweeted on Saturday.

The film featured an ensemble of international as well as Indian stars. It starred Parminder Nagra, Keira Knightley, Jonathan Rhys Meyers, Anupam Kher and Archie Panjabi among others. It also touched upon issues like cultural opposition and racism.

English football star David Beckham also made a special appearance in the film.