Shadow foreign secretary Hillary Benn become the winner of today’s debate as 397 British MPs, 67 from the Labour party, voted in favour of RAF raids on Daesh at Raqqa in Syria. 227 MPs opposed the motion tabled by Prime Minister David Cameron 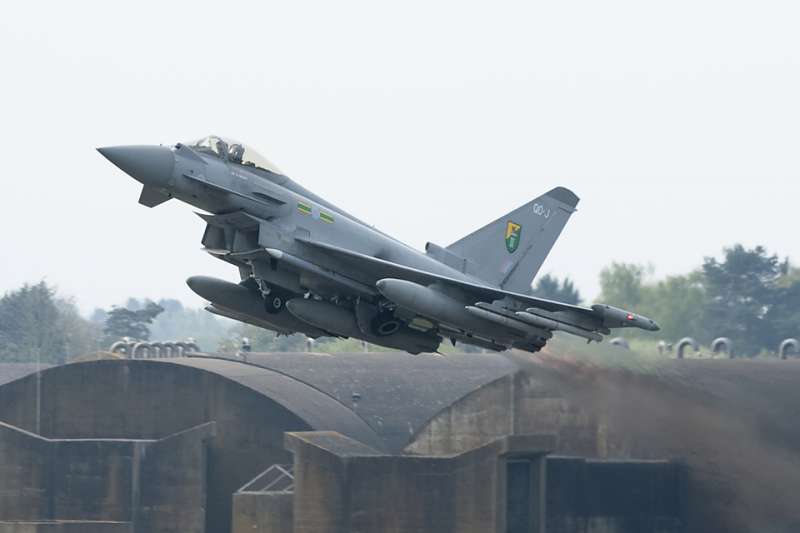 The vote followed by a Commons debate lasting more than 10 hours, in which the prime minister outlined the threat posed by the extremists, whom he branded “woman-raping, Muslim-murdering, medieval monsters”.

Tabling the motion, Cameron said action in Syria was not the same as the Iraq War. “This is not 2003. we must not use past mistakes for indifference or inaction,” he told MPs. “Inaction is a choice. I believe it is the wrong choice.”

“I know that the long term solution in Syria must ultimately be a government that represents all of its people and work with us to defeat the evil organisation of Isil,” he said.

“This threat is very real, the question is this – do we work with our allies to degrade and destroy this threat or do we sit back and wait for them to attack us?”

The Labour leader Jeremy Corbyn warned against an “ill-thought-out rush to war”. Critics of the Government’s plan challenged claims that 70,000 moderate fighters would be able to take on IS.

Corbyn said: “14 years of disastrous wars in the wider Middle East” showed why the UK should not launch airstrikes. The spectre of Iraq, Afghanistan and Libya looms over this debate. To oppose another reckless and half-baked intervention isn’t pacifism. It’s hard-headed common sense.”

“It’s wrong for us here in Westminster to see a problem, pass a motion and drop the bombs pretending we’re doing something to solve it. That’s what we did in Afghanistan, Iraq and Libya. Has terrorism increased or decreased as a result?”

But the most passionate speech was delivered by shadow foreign secretary Hilary Benn, who closed the debate for Labour with a speech in support of military intervention.  He received applause from both sides of the Commons chamber for his speech.

Mr Benn said: “We must now confront this evil. It is now time for us to do our bit in Syria. We never have and we never should walk by on the other side of the road”.

“And we are here faced by fascists,” he added. “Not just their calculated brutality but their belief that they are superior to every single one of us in this Chamber tonight and all of the people that we represent. They hold us in contempt. They hold our values in contempt.

“They hold our belief in tolerance and decency in contempt. They hold our democracy, the means by which we will make our decision tonight, in contempt. And what we know about fascists is that they need to be defeated.”