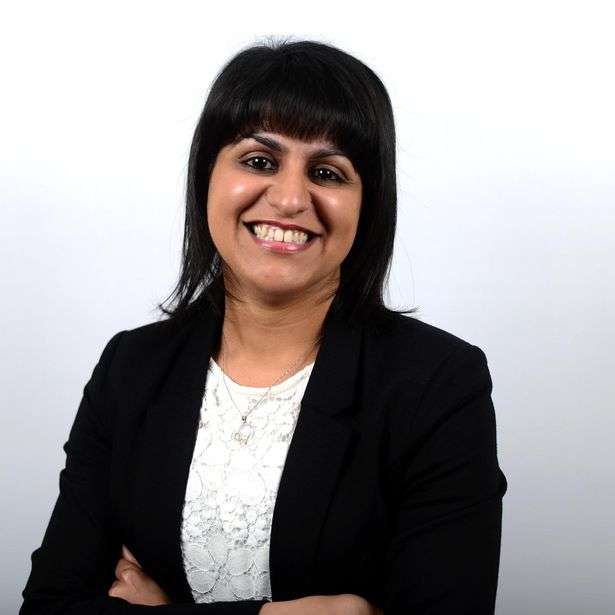 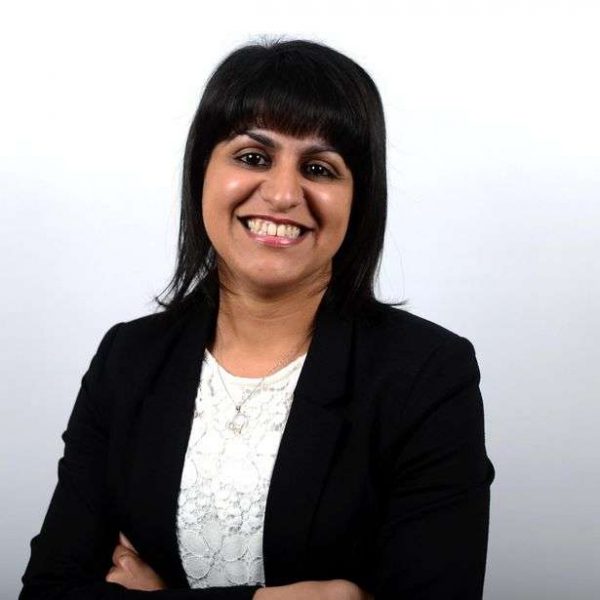 Birmingham MP Shabana Mahmood is in Greece helping deliver aid to stranded refugees. And she has recorded and tweeted moving videos showing the plight of people who continue to arrive in Europe without food or anywhere to stay. She says that 30 boats arrived in one harbour in just one day.

Refugees are provided with food and led to shelter by volunteers – because there is no official welcome from the Greek government or the European Union.

Ms Mahmood is part of a team delivering aid such as blankets, duvets and

clothing, called Convoy of Hope for Humanity. Shabana Mahmood MP is working with Tariq Jahan and the Haroon Jahan Foundation to take vital aid to Syrian refugees currently arriving in their thousands on the Greek Island of Lesbos. Tariq Jahan famously called for Birmingham to remain calm the night his son was killed in the Birmingham riots in 2011. Since then he has taken on several charitable causes, the latest of which is to deliver aid to refugees fleeing persecution.

Shabana Mahmood MP said “2,000 refugees are arriving in Lesbos every day. Charities on the ground are struggling to keep up with the desperate human need. Our convoy will support their work and take vitally needed supplies such as sleeping bags. In Parliament I will keep on pushing our Government to take our fair share of the load but in the meantime it is impossible to simply watch from the sidelines. The suffering is too immense.”