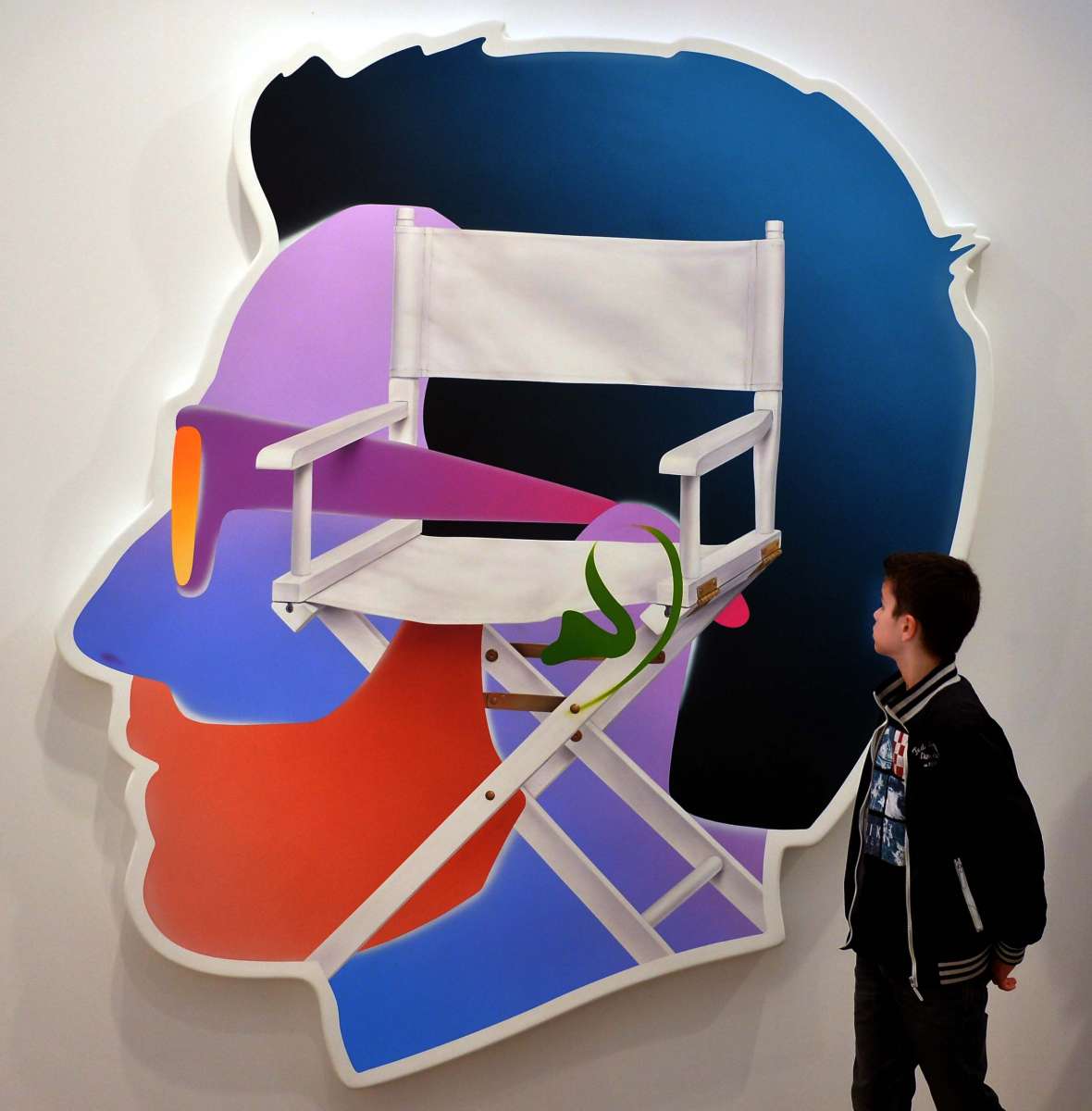 While measuring ageing process in young adults, the research team from the US, Britain, Israel and New Zealand found that some youngsters are ageing three times faster than others….reports Asian Lite News

If you are young but look old, chances are that you might have actually turned old. It has been found that age-related decline is already happening in young adults who are decades away from developing age-related diseases, new research says.

While measuring ageing process in young adults, the research team from the US, Britain, Israel and New Zealand found that some youngsters are ageing three times faster than others.

In a paper that appeared in the journal Proceedings of the National Academy of Sciences, they showed that even among young adults, a person’s biological age may differ by many years from their actual chronological age.

“Most studies of ageing look at seniors but if we want to be able to prevent age-related disease, we are going to have to start studying aging in young people,” said Dan Belsky, assistant professor of geriatrics in Duke University and the study’s first author.

Working with study participants from age 26 to 38, the scientists identified factors that can determine whether people are ageing faster or slower than their peers, and to quantify both their biological age and how quickly they are aging.

Based on the biomarkers like functions of kidneys, liver, lungs, metabolic and immune systems, good cholesterol, cardiorespiratory fitness, lung function and dental health, the team determined a biological age for each participant.

Those who were biologically older at age 38 also appeared to have been ageing at a faster pace, the team found. A biological age of 40, for example, meant that person was ageing at a rate of 1.2 years per year over the 12 years, the study said.

The biologically older individuals also reported having more difficulties with physical functioning than their peers such as walking up stairs.

When facial expressions were monitored, the participants who were biologically older inside also appeared older on the outside.

The ultimate goal of the research is to be able to intervene in the ageing process itself, rather than addressing killers like heart disease or cancer in isolation.

“The ability to measure how quickly a young person is ageing may in the future enable us to engage in interventions that slow ageing or target specific diseases,” said Salomon Israel, senior lecturer in the Hebrew University of Jerusalem.