With a week to go until the Lord Mayor’s Mega Quiz, Brummies are being urged to come forward and do battle with last year’s winners from Wales. 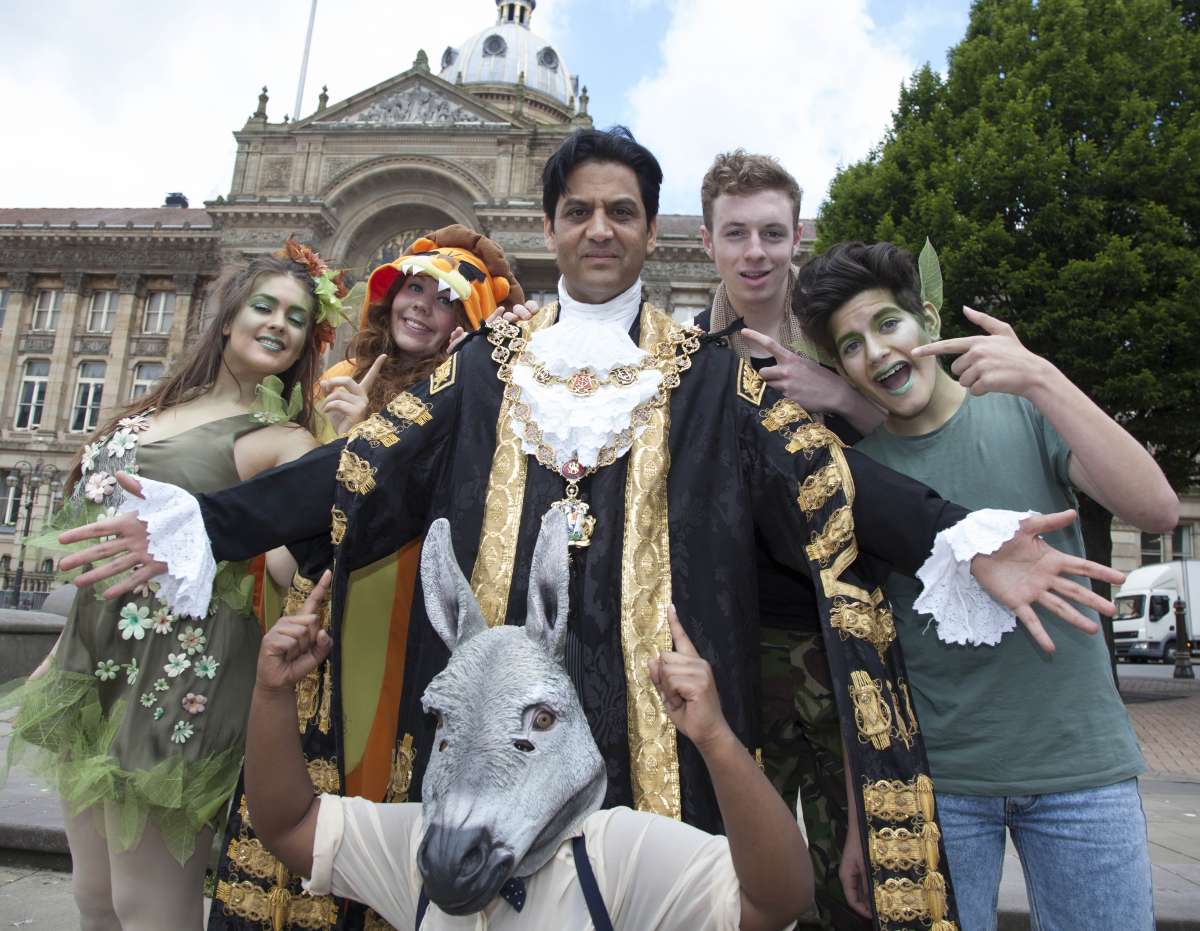 will take place at Birmingham University’s Great Hall on November 20.   As well as the highly desirable Mega Quiz Trophy, the winning team and their guests will be treated to a night at the Hilton Birmingham Metropole.

Lord Mayor Cllr Shafique Shah said: “With a week to go, I’d love to see people coming forward for one last push.  Why not ask people in your local pub, gym or social club if they’d like to join you in a team of six?  It’s always a great night out and you will support some fantastic local charities in the process.”

All proceeds from the quizzes will go to the Lord Mayor’s charities.  This year they are: Birmingham Children’s Hospital, Focus Birmingham, SIFA Fireside and the Queen Elizabeth Hospital Birmingham Charity. 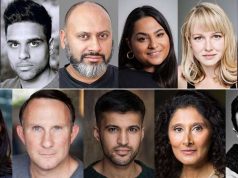