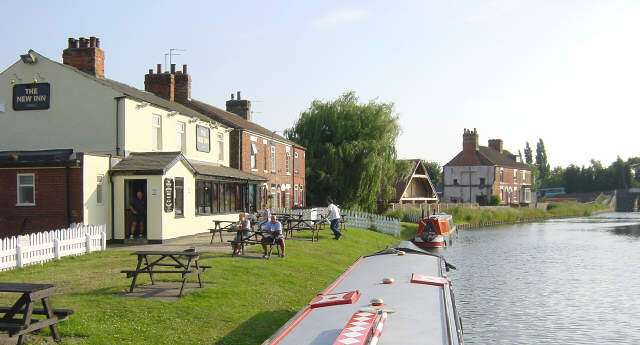 Blatant failures of political and police leadership contributed to the sexual exploitation of 1,400 children in Rotherham over a 16-year period by Asian men, according to an uncompromising report published in the aftermath of allegations of gang rape and trafficking in the South Yorkshire town. 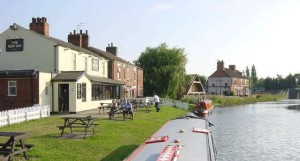 Written by Prof Alexis Jay, a former chief inspector of social work, the investigation concluded that the council knew as far back as 2005 of sexual exploitation being committed on a wide scale, yet failed to act, according to a Guardian report.

“This is the fourth report clearly identifying the problem of child sexual exploitation (CSE) in Rotherham. The first, commissioned by the Home Office back in 2002, contained “severe criticisms” of the police and local council for their indifference to what was happening under their noses. But instead of tackling the issue, senior police and council officers claimed the data in the report had been “fabricated or exaggerated”, and subjected the report’s author to “personal hostility,” leading to “suspicions of collusion and cover up”, said Jay.

Council and other officials sometimes thought youth workers were exaggerating the exploitation problem. Sometimes they were afraid of being accused of racism if they talked openly about the perpetrators in the town mostly being Pakistani taxi drivers, the Guardian added.

Roger Stone, Rotherham’s Labour council leader since 2003, said that he had stepped down with immediate effect following the publication of the Jay inquiry. “I believe it is only right that I, as leader, take responsibility on behalf of the council for the historic failings that are described so clearly in the report and it is my intention to do so,” he said.

“Jahangir Akhtar, the former deputy leader of the council, is accused in the report of naivety and potentially “ignoring a politically inconvenient truth” by insisting there was not a deep-rooted problem of Pakistani-heritage perpetrators targeting young white girls. Police told the inquiry that some influential Pakistani councillors in Rotherham acted as barriers to communication on grooming issues.

“On a number of occasions, victims of sexual abuse were criminalised – arrested for being drunk – while their abusers continued to act with impunity. Vital evidence was ignored, Jay said, with police apparently trying to manipulate their figures for child sexual exploitation by removing from their monitoring process girls who were pregnant or had given birth, plus all looked after children in care.

Jay concluded that from 1997-2013, Rotherham’s most vulnerable girls, some as young as 11, were raped by large numbers of men. Others were trafficked to other towns and cities in the north of England, abducted, beaten, and intimidated, with some children doused in petrol and threatened with being set alight if they told anyone what had happened, the news report said.

“No case involving Rotherham men came to court until November 2010 when five “sexual predators” were convicted of grooming three girls, two aged 13 and one 15, all under children’s social care supervision, before using them for sex. In the past 12 months, 15 people have been prosecuted or charged with child sexual exploitation offences in Rotherham.

The victims were offered gifts, rides in cars, cigarettes, alcohol and cannabis. Sex took place in cars, bushes and the play areas of parks. A mortgage adviser who drove a BMW and owned several properties promised to treat a 13-year old “like a princess”. Another man pulled the hair of a 13-year old and called her a “white bitch” when she tried to reject his attempt to strip her, the report said.

Keith Vaz, chair of the home affairs select committee, which interviewed Rotherham council officials during its own inquiry, told Guardian: “When we took evidence, Rotherham council were in denial and Stone is right to step down. Others responsible should also be held to account.

“Yet everyone else involved will keep their jobs, according to council chief executive Martin Kimber. He said he did not have the evidence to discipline any individuals working for the council despite the report saying ‘Over the first 12 years covered by this inquiry, the collective failures of political and officer leadership were blatant’.”