Poor Bond! He was ridiculed by Prime Minister Narendra Modi during his speech at Wembley. Now the Bond is in the receiving end by India’s tough film censor board….reports Asian Lite News 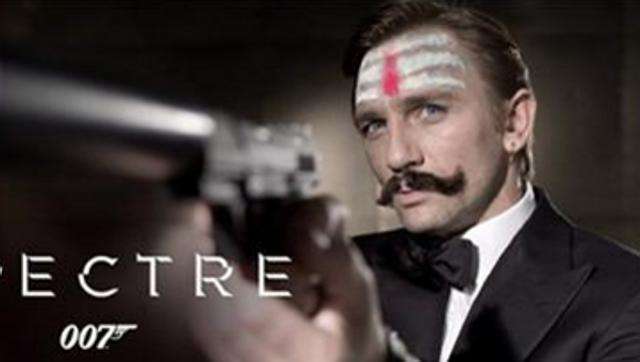 The latest James Bond flick Spectre got a ‘sanskari’ makeover ahead of its release in India with the censor board chopping the kissing scenes by half, reports said.

The movie, starring Daniel Craig in the title role, suffered four cuts –two verbal, two visual –before it was given a U/A certificate by the Central Board Of Film Certification (CBFC). 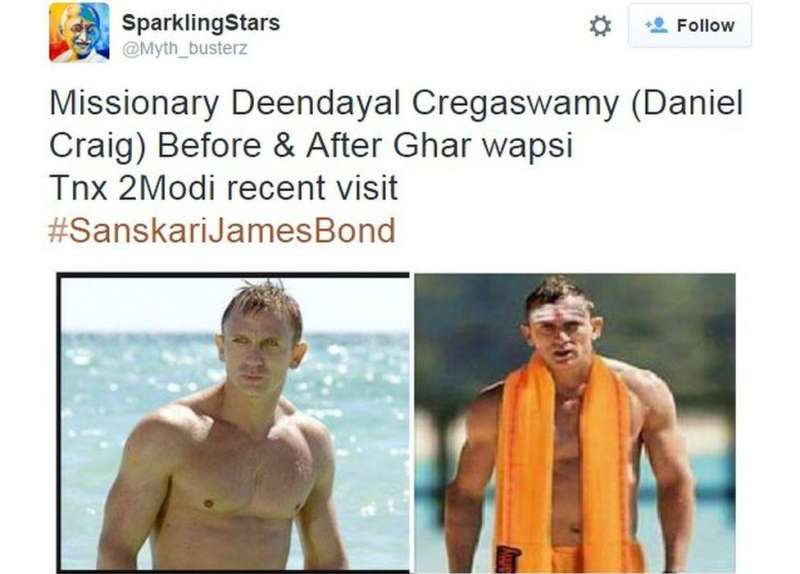 Reports said that the censors cut down Bond’s success rate with the ladies. Craig’s passionate kisses with his co-stars were reduced by as much as 50%.

Chief censor Pahlaj Nihalani was quoted by NDTV as saying that he had nothing to do with the edits. The film will be released in theatres across the country on Friday.

Immediately after the news was out, the hashtag #SanskariJamesBond trended on Twitter with people going ballistic over Bond’s conservative makeover.

Ashoke Pandit, a member of the censor board confirmed that the kissing scenes had been cut, but insisted it was a decision taken in his “personal capacity” by India’s controversial censor board head Pahlaj Nihalani.

“Yes, this decision [to cut kissing scenes] was taken by Pahlaj Nihalani. He does these kind of things. Other shots have also been cut along with the kissing scene. This seems like a joke. If you do this to a James Bond film, then it’s shameful,” he told BBC Hindi.