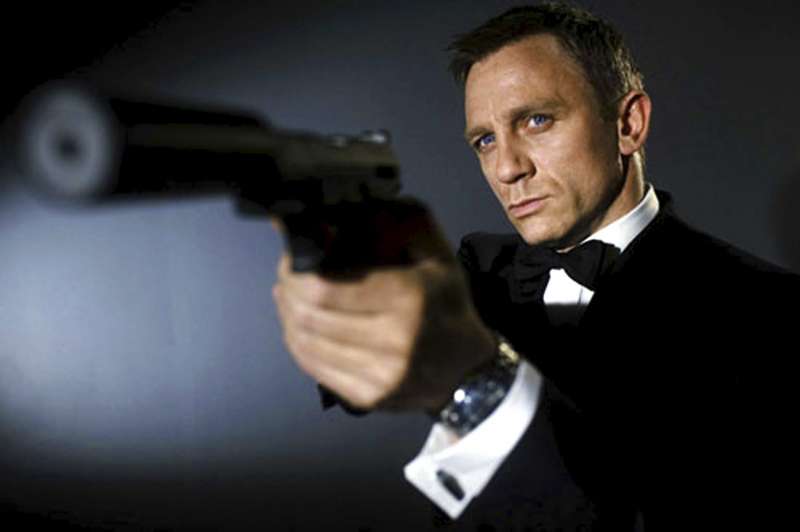 For over five centuries till the 1960s, every newly-appointed Pope’s procession was stopped thrice by a Vatican servitor who proclaimed: “Pater Sancte, sic transit gloria mundi!” (“Holy Father, so passes worldly glory!”). In the secular world, the best example is how hugely popular authors gradually disappear from the sight and minds. Like this prolific writer of best-selling thrillers of international intrigue and conflict, apocalyptic futures, secret societies, lost worlds and more – that inspired Ian Fleming, Sidney Sheldon and others – but remembered (if at all) only for his occult suspense.

Not only one of the best-known writers from the tense 1930s to the swinging 1960s, Dennis Yates Wheatley (1897-1977) was also extraordinarily well-read with a massive library of first editions and his writings betray a wealth of literary influences – Jules Verne, Bram Stoker, but particularly Alexandre Dumas and his iconic Musketeers. 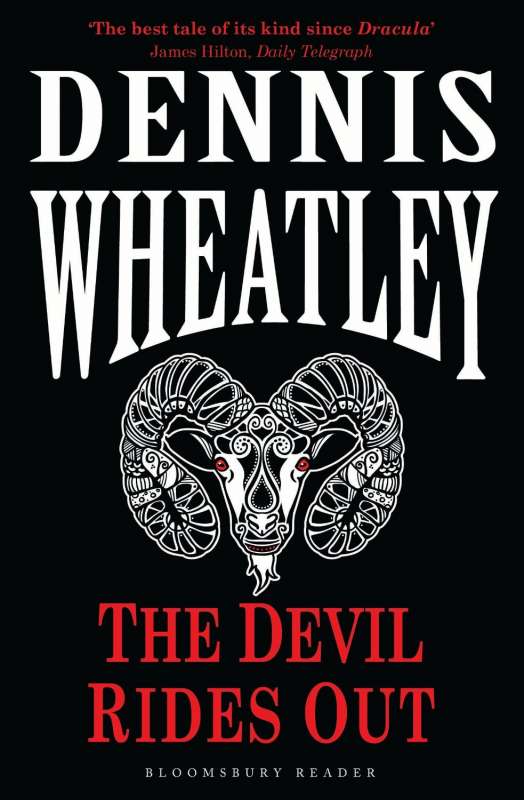 “The Forbidden Territory” (1933) about the same characters on a desperate rescue attempt in Soviet Russia was however snapped up and launched his career. The third “The Devil Rides Out” (1934) about them trying to save one of their number from malignant Satanic influences further cemented it (it became a popular film in the 1960s with Christopher Lee in a rare ‘good man’ role as de Richleau).

The series comprising 11 books – many of which trace de Richleau’s background and early life – seem clearly influenced by Dumas’ Musketeers works (“The Man in the Iron Mask” is echoed in “The Prisoner in the Mask”, 1957, and a significant plot device of “Twenty Years After” figures in “The Golden Spaniard”, 1938, dealing with the Spanish Civil War).

The last “Dangerous Inheritance” (1965) acknowledges the influence. “Remember the old days? How we used to rag one another – joke about being modern Musketeers with you as our noble Athos?” Aron tells de Richleau, who responds: “Indeed I do. And what a fine team we made! The mighty Rex as Porthos, level-headed Richard as D’Artagnan and yourself as the subtle-minded Aramis; pitting our wits and weapons against every variety of rogue half-way across the world – from Russia to Haiti and Poland to Spain. What marvellous fun we had!”

Of Wheatley’s nearly 60 fictional works, almost two-thirds belong to five series though only three of them dominate – the de Richleau adventures starting from fin de siecle France and ending in post-colonial Sri Lanka, the 11-strong Gregory Sallust series mainly set during World War II (a significant influence on James Bond especially the megalomaniac villains with sinister secret lairs and attractive girlfriends whom the hero seduces and suborns) and the meticulously-researched romp through Revolutionary and Napoleonic France (and other parts) in the dozen Roger Brook adventures.

Then there were the three-odd Julian Day series of war/intrigue thrillers and the two Molly Fountain/Colonel Verney supernatural and/or political intrigue works – but loosely named. Verney plays an important but secondary role in both and the admirable Ms. Fountain is offstage in the second.

The remaining comprise three out-and-out occult thrillers, two science fiction, three with themes of lost worlds like Atlantis or on Antarctica, seven stand-alone adventure/espionage tales (“The Secret War”, 1937, about a secret society targeting those profiting from conflict seems like something of Sheldon) and two volumes of short stories.

Only 11 had occult themes though Wheatley ensured each of his three major series included one at least (the de Richleau series had three including “The Devil Rides Out”, the “Strange Conflict” with that heart-stopping scene of corpse-stealing – in broad daylight – that would have impressed Alfred Hitchcock!)

This however didn’t mean Wheatley was inclined towards occult arts. He himself advised his readers inclined towards the subject “to refrain from being drawn into the practice of the Secret Art in any way” due to his “absolute conviction that to do so would bring them into dangers of a very real and concrete nature”.

Why did Wheatley, who sold 50 million copies, fall out of favour? Was it due to his exclusively white, Anglo-Saxon, Protestant privileged heroes, the “politically incorrect” attitudes, the equating of Satanism and socialism, the outmoded patriotism or the changing tastes of a modern, more equitable world. But there is no disputing his story-telling skills, and if you can disregard the “negatives” as features of the author’s times and ethos, his works make for some compelling reads!