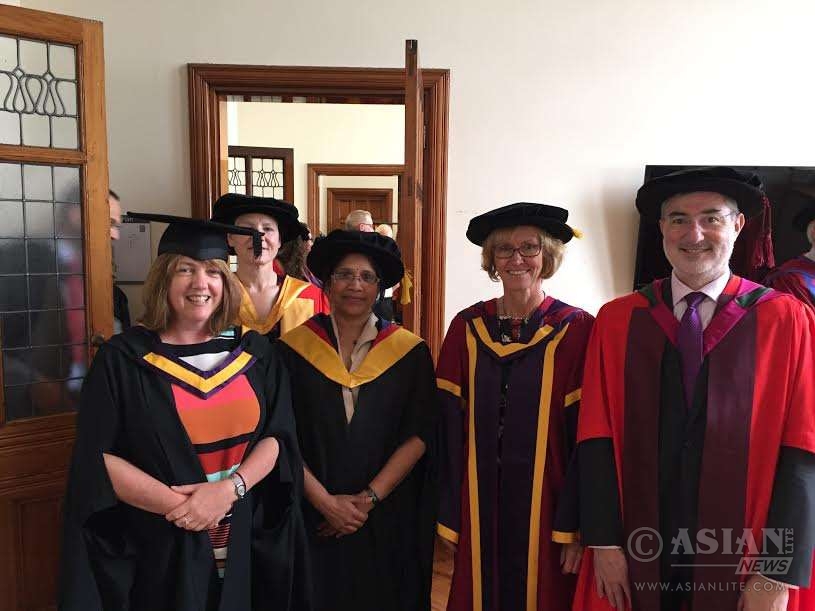 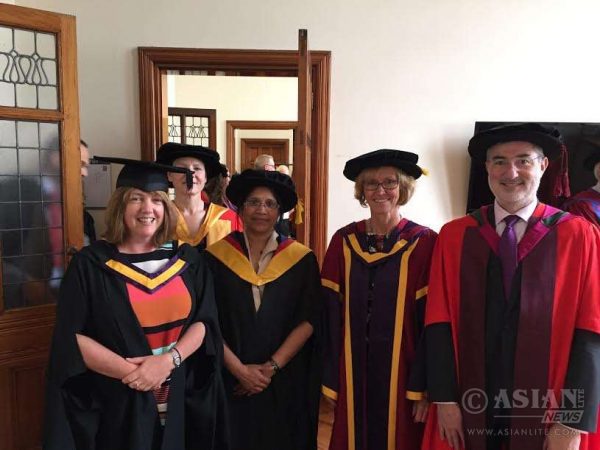 Nearly 30 per cent of international students are less likely to study in Britain after the country’s referendum vote to leave the European Union (EU), according to a survey published by The Independent .

The London-based college and careers service provider Hobsons interviewed 1,014 people, 30 per cent of which said they feel the country is “less welcoming” and thus are less likely to study here, while 6 per cent said they would definitely not choose to study in Britain after Brexit — Britain’s exit from EU, Xinhua news agency reported.

Among the interviewees, 32 per cent said they would choose Canada as an alternative study destinations, 21 per cent chose Germany and 20 per cent preferred to study in America and Australia.

When asked what British universities could do to ease international students’ anxiety, some said lower costs while some emphasised easier admission and a more welcoming society.

According to the UK Council for International Students Affairs, there were around 436,585 students from outside Britain studying in the country in 2014-2015.