The Queen, Prime Minister David Cameron among the dignitaries attended the event at Westminster Abbey to commemorate the 70th anniversary of  Victory in Europe Day. 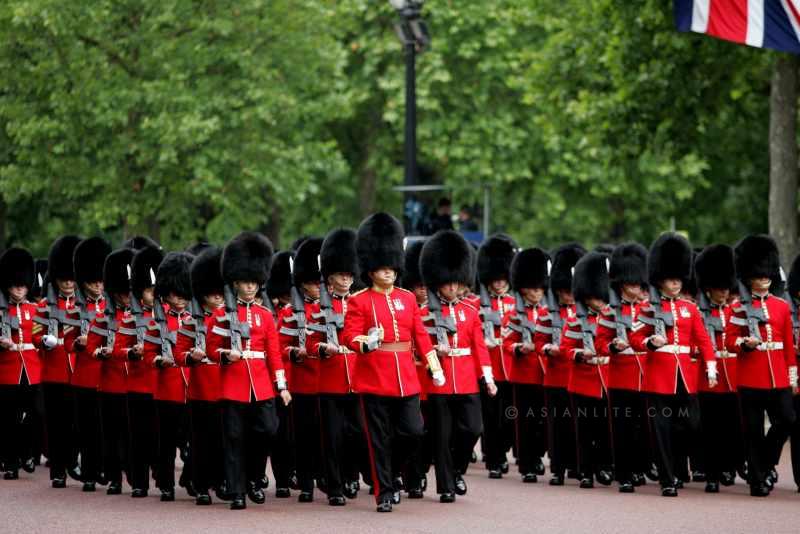 The Duke of Edinburgh, the Prince of Wales were also at the service, along with about 1,000 veterans and their families.

The Archbishop of Canterbury said the veterans had ensured “victory over the greatest darkness of the 20th Century”. The service, led by the Dean of Westminster, included prayers read by young cadets, which had been said in Westminster Abbey during the hourly services on VE Day in 1945, BBC reported.

Representatives of the Allied nations and Commonwealth countries that fought alongside Britain were also at the service.

A parade will later pass the balcony in Whitehall where then Prime Minister Winston Churchill made an historic speech in 1945. There will also be a fly-past over central London by the Red Arrows and WW2 aircraft, including Spitfire and Hurricane fighters.

The Lancaster bomber was also due to take part in the fly-past but an engine fire onboard the plane on Thursday has meant it has been grounded.

The events, which are being broadcast live on BBC One, will mark the culmination of the UK’s VE Day commemorations. VE Day held on 8 May, 1945, celebrated the end of war in Europe.