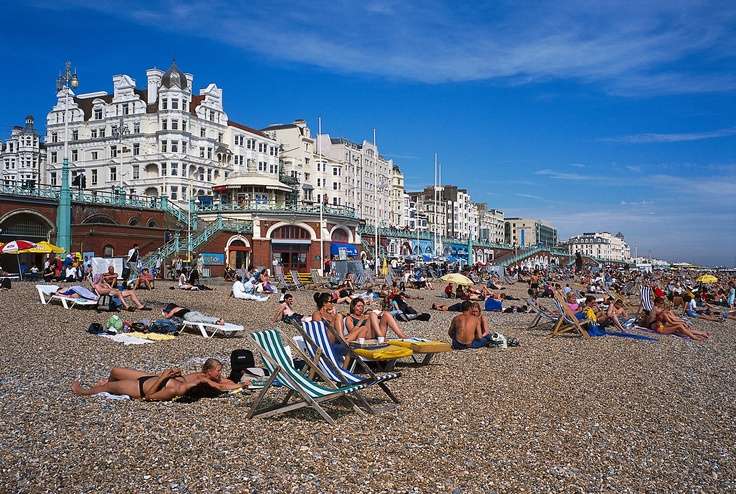 Britain is all set for its hottest day in nearly a decade today with highs of 35C (95F) are anticipated in the South East and into the Midlands – close to the July record of 36.5C (98F) set in Wisley, Surrey in 2006. 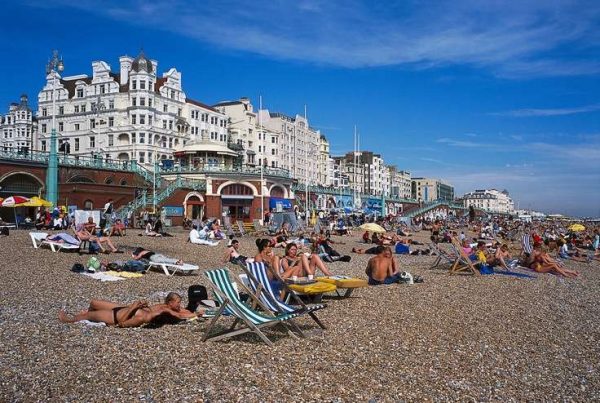 The beach-towel weather will continue into the weekend, though Thursday will be slightly cooler.

Britons may also need to dig out their brollies, with thunder spells predicted for some areas later in the week reports Sky News.

A level-three heatwave alert could be issued today – one level below a national emergency.

Public Health England (PHE) warned there could be an increase in illness and deaths.

Speaking to Sky News,Professor Paul Cosford said “While hot weather is enjoyable for most people and uncomfortable for some, sadly experience tells us that exposure to excessive heat can kill, with most cases of illness and death caused by heart and lung disease,”.

Network Rail was forced to cancel or delay some journeys on Tuesday amid fears tracks could buckle in the heat – and more of the same is expected today.

“There are speed restrictions all over the country due to the hot weather so there will be some delays and some disruption,” a spokesman said.