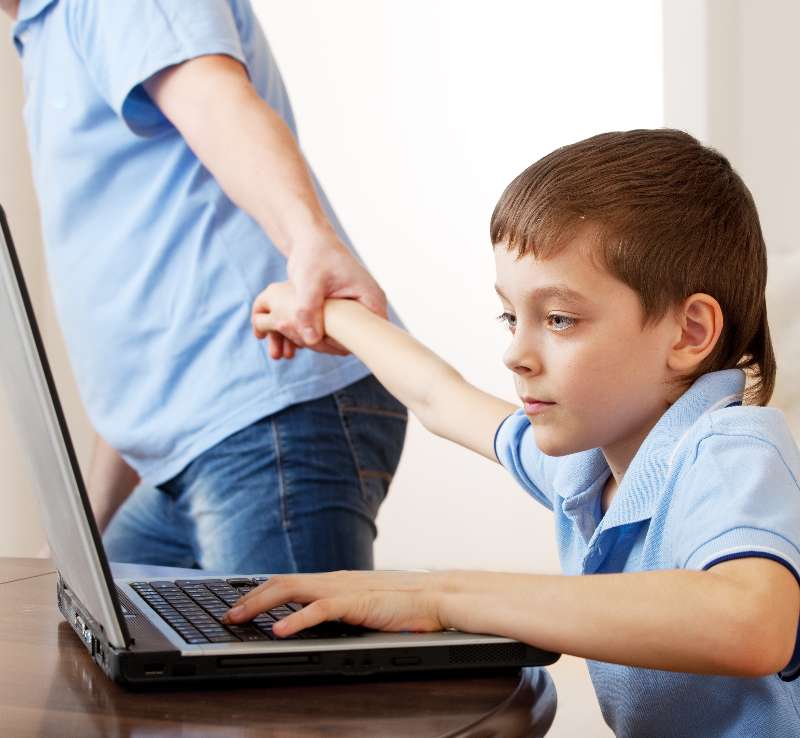 Hate crimes committed on the social media will be treated as seriously as offences carried out face to face, according to new guidelines issued by Britain’s Crown Prosecution Service (CPS) as it launched a crackdown on hate speech online….reports Asian Lite News 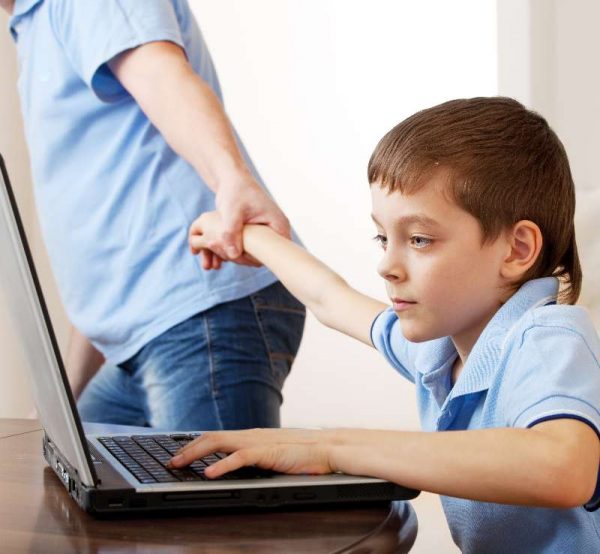 The CPS said that cases of digital hate crime will be treated “with same robust and proactive approach used with offline offending” and that there is no difference in the seriousness of such crimes, the Guardian reported.

Saunders said the crackdown is needed because online abuse can lead to the sort of extremist hate seen in Charlottesville in the US last weekend, which left one person dead.

She said: “Left unchallenged, even low-level offending can subsequently fuel the kind of dangerous hostility that has been plastered across our media in recent days. That is why countering it is a priority for the CPS.

“Whether shouted in their face on the street, daubed on their wall or tweeted into their living room, the impact of hateful abuse on a victim can be equally devastating,” Saunders added.

Saunders said she hopes the new plans will see more prosecutions, with longer sentences for those convicted if a jury or judge can be convinced the crime was motivated by hate.

It also said that victims of biphobic hate crime, aimed at bisexual people, have different needs and experiences compared to those suffering anti-gay and transphobic offences.

Official figures show a 20 per cent rise in all forms of hate crime reported to the police in the first quarter of this year. Hate crime is believed to be significantly under-reported, the Guardian said.

Saunders said those who write messages to kill, maim or injure online try to spread a common hatred they share with those who carry out physical attacks.

“We commit to treating online hate crimes just as seriously as those experienced face to face,” she said.

According to the latest figures, the CPS successfully prosecuted more than 15,000 hate crime incidents in 2015-16 — the highest number ever. A third of those convicted saw their sentence increased because of the hate crime element of the offence — also a record, BBC reported.