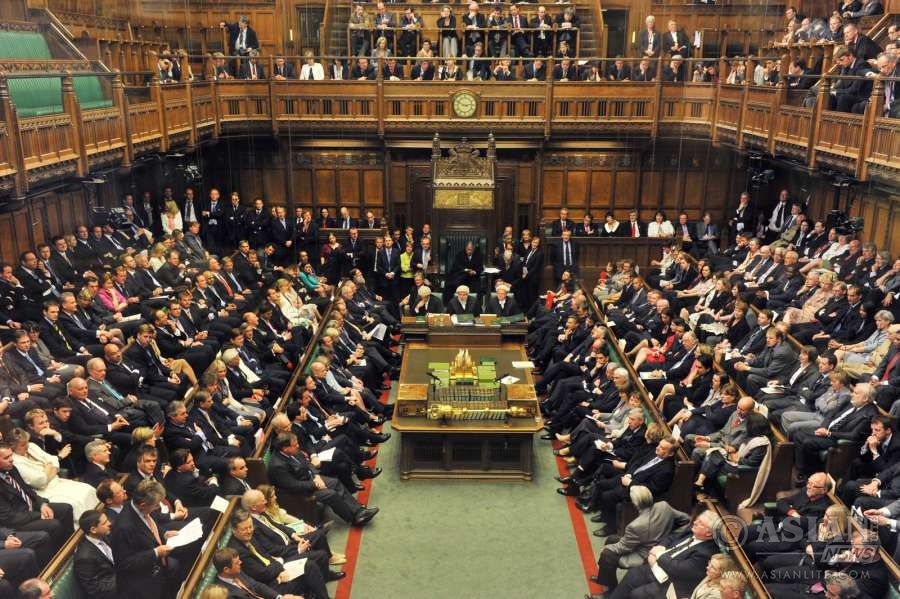 England will soon have 501 constituencies, 32 fewer than  currently. Prime Minister David Cameron to implement another manifesto promise as the independent Boundary Commission for England (BCE) has begun redrawing the map of parliamentary constituencies….reports Asian Lite News

The move follows a decision by Parliament to reduce the number of constituencies in the UK to 600, and to ensure that there are roughly the same number of electors in each constituency.

The BCE is tasked with making independent recommendations about where the boundaries of English constituencies should be.

The total UK electorate has been announced by the Office for National Statistics as 44,722,004, which means the number of electors in each mainland English constituency must be no less than 71,031 and no more than 78,507.

England will therefore have 501 constituencies, 32 fewer than there are currently. The Commission has also decided how those constituencies will be distributed among the English regions.

The BCE now begins work on its initial proposals for new boundaries, which are expected to be published in September 2016. The publication of those proposals will begin a 12-week consultation period, during which the BCE will invite comments on the proposals to capture the views and knowledge of local residents.

The BCE will also be travelling across England in the autumn to hear from people in person. All comments will help the Commission further refine the boundary proposals before views are sought on any revisions later in 2017. The Commission must make its final recommendations to Parliament in 2018.

Sam Hartley, Secretary to the Boundary Commission for England said: “Today marks the start of our work to review the constituency boundaries in England. Parliament has set us strict rules on reducing the number of constituencies and bringing  greater equality of electorate size between the new constituencies – these new rules mean that there is likely to be a large degree of change across the country.

“Once we publish our initial proposals in the autumn, we will need the help of residents in all regions to ensure that our proposals take account of local ties and best reflect the geography on the ground. Everyone’s views will help us recommend a well-considered and practical set of constituency boundaries in England.”

The review will take place over two and a half years to ensure that the recommendations made are thorough and take public views into account. Final recommendations must be submitted to the Parliament in September 2018 to allow changes to come into effect at the General Election scheduled for 2020.