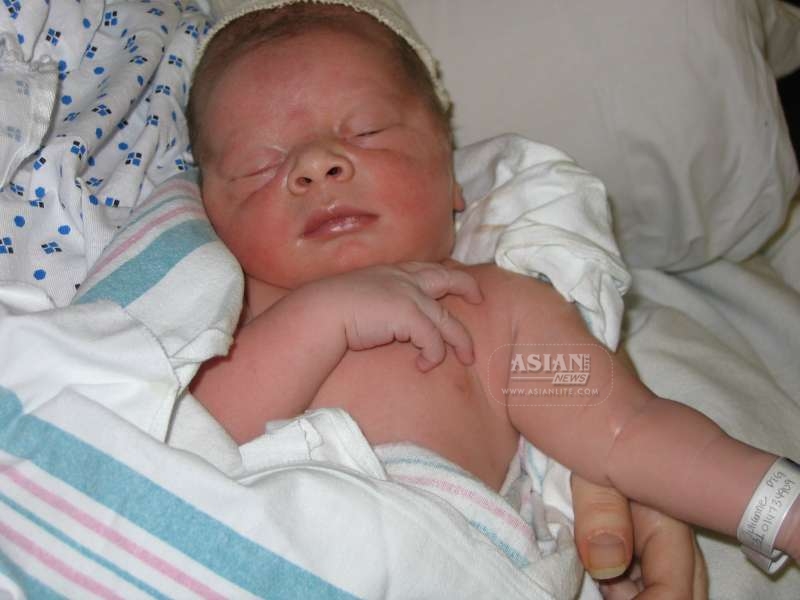 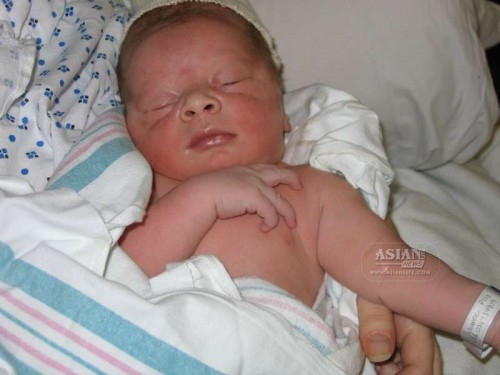 Britain has launched an ambitious study that will follow 80,000 children from cradle to grave to prepare healthy individuals for the future.

The “Life Study” project aims to track a generation of 21st century babies and work out which factors in their early lives are important in shaping their health and wealth as they grow into adults, the scientific journal Nature reported.

The British project comes on the heels of a similar US project called the “National Children’s Study” that ended in an expensive failure.

Children born today, at least in most Western countries, enter a world that is increasingly warmer, more digitised, more ethnically diverse and more obese, with wider income inequality than it was even a decade ago.

“New questions and techniques such as sophisticated genetic analyses also arise as time goes on, allowing different information to be gleaned,” the report added.

Scientists have used such “birth-cohort” studies to extract a stream of associations — for example, deducing that smoking during pregnancy is linked to poor child development, and that children born at socio-economic disadvantage are more likely to struggle at school.

Researchers involved in the British study say that they hope to learn from the challenges faced by their US counterparts — they have a clear study design and recruitment strategy — and that they are keen to collaborate internationally.

The major concern is whether enough interested parents will sign up, something that will become apparent only in the next few months.

“It’s the known unknown,” said paediatric epidemiologist Carol Dezateux of the University College London who is leading the project.

The scientists plan to squirrel away freezers full of tissue samples, including urine, blood, faeces and pieces of placenta, as well as reams of data, ranging from parents’ income to records of their mobile-phone use and videos of the babies interacting with their parents.

The US National Children’s Study aimed to follow 100,000 children from birth to age 21 but was cancelled in December 2014 before it was fully launched — 15 years and $1.2 billion after its inception.

The US scientists had started to recruit parents and children, but the study struggled to find a clear scientific direction, had trouble enrolling participants and racked up eye-watering costs.