Penny Appeal, the International humanitarian charity is launching the biggest-ever Muslim Variety Show in the UK. The 12 city tour will open in Middlesbrough on February 14th 2018….reports Asian Lite News 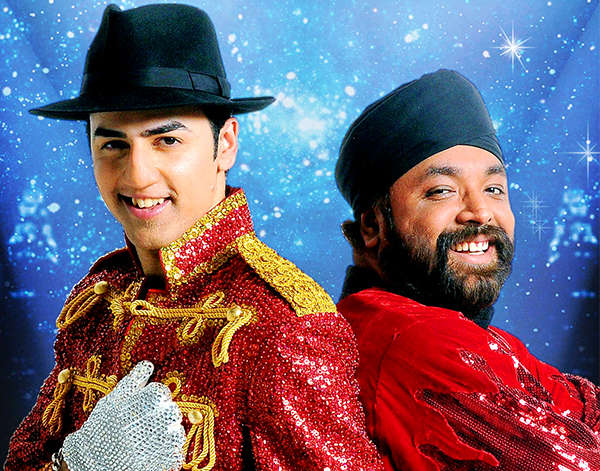 The ‘BIG Muslim Variety Show’ is coming to Manchester’s Sheridan Suite with a star-studded night of entertainment featuring the cream of British Muslim showbiz talent.

This February, Penny Appeal, the International humanitarian charity is launching the biggest-ever Muslim Variety Show in the UK. The 12 city tour will open in Middlesbrough on February 14th 2018 and will showcase a huge variety of acts including; Poets, Beatboxers, Nasheed Singers, Dancers and Theatrical performers. The 12 city tour will include shows in; Middlesbrough, Glasgow, Manchester, Bradford, Blackburn, Sheffield, Peterborough, Cardiff, London, Birmingham and Leicester.

Comedian and actor Abdullah Afzal from the BBC’s hit show – Citizen Khan will be hosting with his usual hilarious take on Muslim lifestyle anecdotes. Audiences will also be able to see other established acts such as Spoken word artists – Sukina Pilgram & Faisal Salah, Beatboxer Faz Shah and many more. 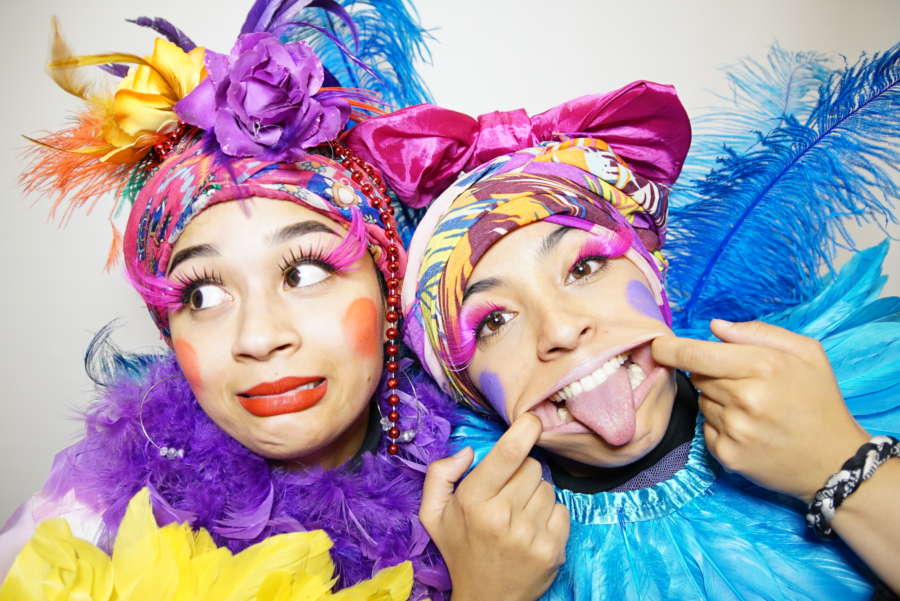 A special theatrical performance from ‘Once Upon a Family’ who are a family-cast of seven, who last year toured the very successful and world’s first Muslim Pantomime. The family will be producing a brand new short play for the tour based around the Orphan Kind campaign.

Britain’s Got Talent Superstars Signature will headline all 12 shows performing their internationally recognised dance routines. The world-renowned duo have been showcased at the biggest of events including the opening ceremony of the London 2012 Olympics, appeared on the biggest chat shows such as ‘the Oprah Winfrey Show’ and performed in front of royalty such as the Sultan of Brunei and HRH Prince Charles.

The Big Muslim Variety Show will also introduce the amazing talents of Alman Nusrat, a Canadian nasheed artist who is combining modern music and sound with poetic language and imagery inspired by faith.

The tour will raise funds for Penny Appeals Orphan Kind programme to give orphan children a happy, healthy childhood and the opportunity to build a brighter future.

‘I don’t regret what I did’: Cummings defends trip