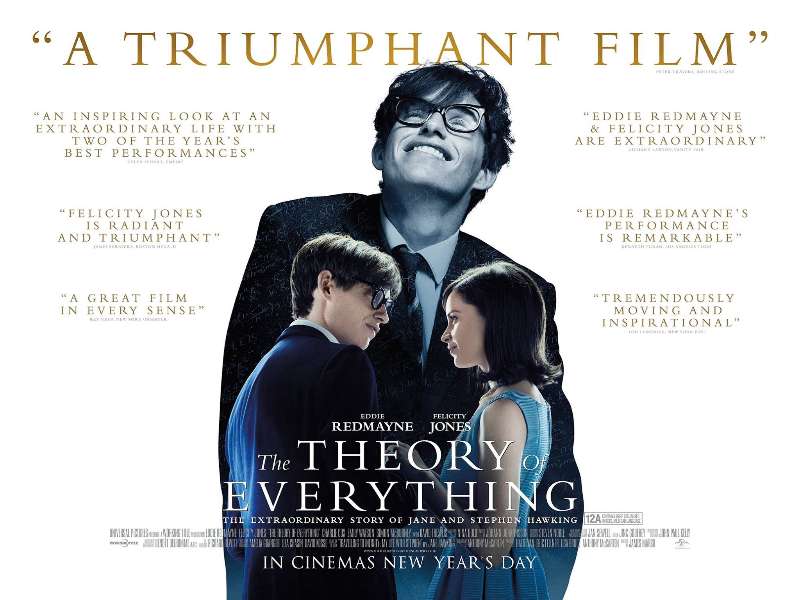 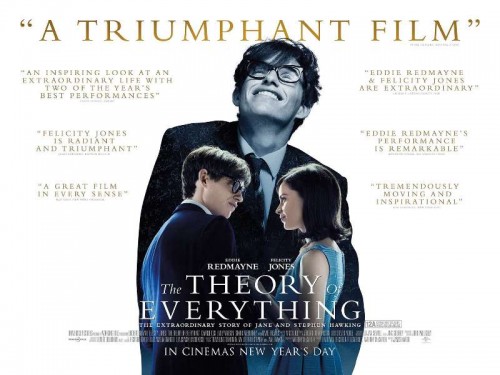 Eddie Redmayne was announced the Best Actor for his performance in “The Theory of Everything” at the 87th Academy Awards here. The Best Actress trophy went to Julianne Moore for “Still Alice”.

Redmayne played the role of theoretical physicist Stephen Hawking in the British biographical romantic drama film, directed by James Marsh and adapted by Anthony McCarten from the memoir “Travelling to Infinity: My Life with Stephen” by Jane Wilde Hawking.

The other nominations in the category included Steve Carell for “Foxcatcher”, Bradley Cooper for “American Sniper”, Benedict Cumberbatch for “The Imitation Game” and Michael Keaton for “Birdman or (The Unexpected Virtue of Ignorance)”.

The talented actor also took home the award for Best Actor at the BAFTA Awards for the same role.

Among the actresses, Moore scooped the award this time for her role as Dr Alice Howland, a Columbia linguistics professor diagnosed with early-onset Alzheimer’s disease. The film was based on Lisa Genova’s 2007 bestselling novel of the same name.

The other names in the nominations of the category were Marion Cotillard for “Two Days, One Night”, Felicity Jones for “The Theory of Everything”, Rosamund Pike for “Gone Girl” and Reese Witherspoon for “Wild”.