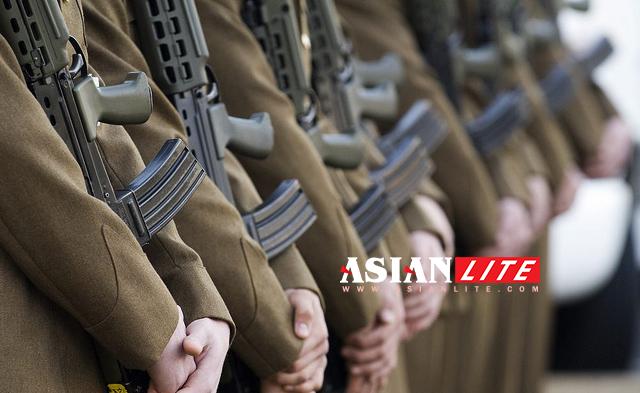 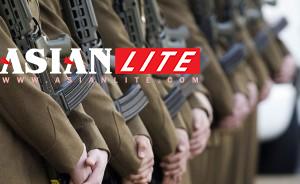 Under an Armed Forces shake-up, ministers are cutting the strength of the regular Army by 20,000, while doubling the Territorial Army – now called the Army Reserve – to 30,000 by 2020.

But the project was last night given a ‘red’ rating by the major projects watchdog, amid concern it is not doing enough to boost recruitment reports Daily Mail.

The rating dramatically underlines the crisis Defence Secretary Michael Fallon is facing to push through the Coalition’s controversial cost-cutting reforms.

Statistics released earlier this month by defence minister Julian Brazier revealed that between January 2014 and March this year 8,370 men and women joined the reserve forces.

However, MoD figures show that recruitment is struggling to keep up with people leaving the reserves, with the total number of reservists only standing at 750 more than in April 2012 when the major expansion was first launched, rising from 30,070 to 30,820.