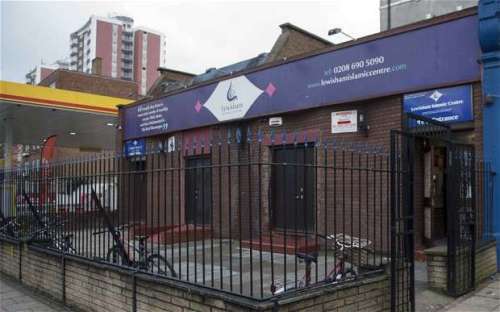 Two clerics from Britain have made a direct appeal to the Islamic State (IS) to free British hostage Alan Henning.

In a YouTube video, Shakeel Begg, Imam at Lewisham Islamic Centre in south London and Haitham al-Haddad, Imam from the Islamic Sharia Council, said that there was no justification for holding the 47-year-old, who was captured in Syria, BBC reported.

Henning, a taxi driver from Eccles in Salford, was delivering aid when he was abducted last December.

Holding him captive is “totally haram (forbidden)” under Islamic law, the clerics said.

The video makes no mention of John Cantlie, a second British man being detained by IS.

Begg had previously campaigned for the release of Muslims from the Belmarsh and Guantanamo Bay prisons.

“I urge you to understand the nature of this prisoner you are holding – a man of peace,” Begg said in the video.

A third Muslim cleric who appeared in the video appeal, Ustadh Abu Eesa – founder of the Prophetic Guidance institute in Manchester – said he personally vouched for Henning.

Earlier this week, more than 100 British Muslim Imams, organisations and individuals expressed their horror and revulsion at the senseless murder of another aid worker from the UK, David Haines, and the threats to Henning.