London Stock Exchange witnessed a unique ceremony on Monday. It hosted a market open ceremony to celebrate the listing of the first ever Masala bond from a non-Indian sovereign entity – the Canadian Province of British Columbia….reports Asian Lite News

“We would like to congratulate the leadership shown by the Government of British Columbia in being the world’s first foreign government entity to issue a Masala bond,” said Nikhil Rathi, the Indian-born CEO of London Stock Exchange plc. “British Columbia has always led the way in building new markets and we are proud they have chosen to access the widest range of global investors through London, the global centre for Masala bonds. Together we are building an exciting and deep additional channel of finance for Indian infrastructure.” 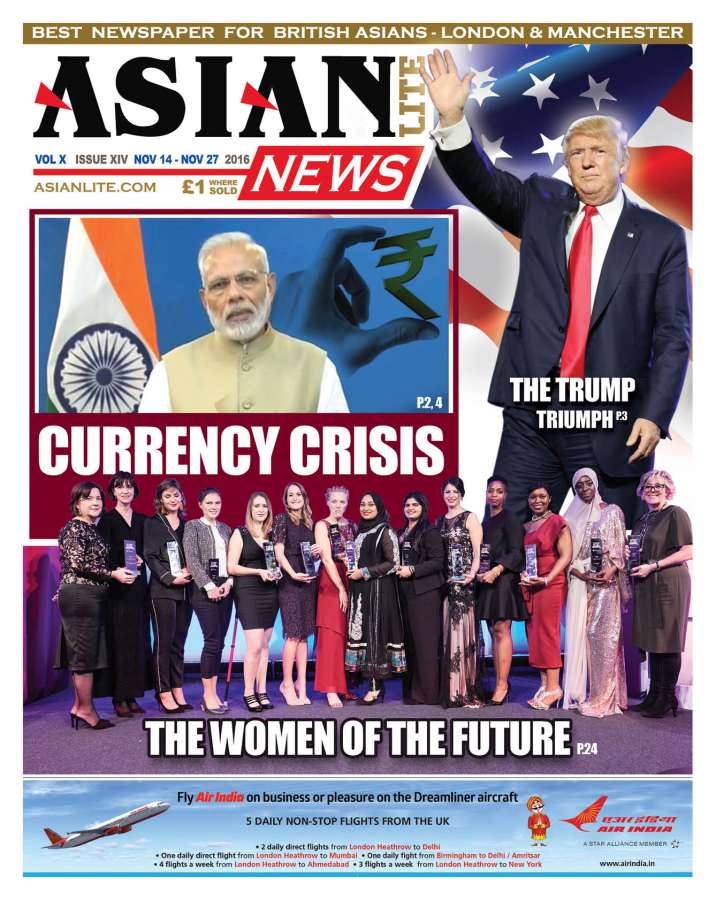 “From Vancouver to Delhi to London, this bond issuance is unprecedented and remarkable,” said Michael de Jong, British Columbia Minister of Finance. “British Columbia is recognized as an innovator among our triple-A credit rating peers and I am honoured to have the privilege of opening London Stock Exchange on behalf of the Province.”

Mr. Dinesh Patnaik, Acting Indian High Commissioner to the UK, said: “I am happy to note that British Columbia is the first sovereign to issue Masala Bonds in the Indian offshore market. The success of Masala Bonds has demonstrated the confidence that international investors repose on India. It is also a testimony to the centrality of the city of London and the London Stock Exchange to international financial markets and its links to the Indian economy. There are many other Indian companies looking to issue masala bonds and I am sure that there will be other sovereigns who will use London to issue masala bonds.”

“I am delighted that the first foreign government to issue an Indian rupee-denominated masala bond – the Canadian province of British Columbia – has chosen London for its listing,” said Minister for Asia Alok Sharma. “The UK is the world’s leading international financial centre and the global home for masala bonds, with over $1.1 billion issued in London this year. Through our dynamic financial services sector, the UK is strengthening our close and enduring ties with both Canada and India. Just last month, Prime Minister Theresa May made India her first major bilateral visit outside Europe, underlining the global significance of the UK-India partnership.”