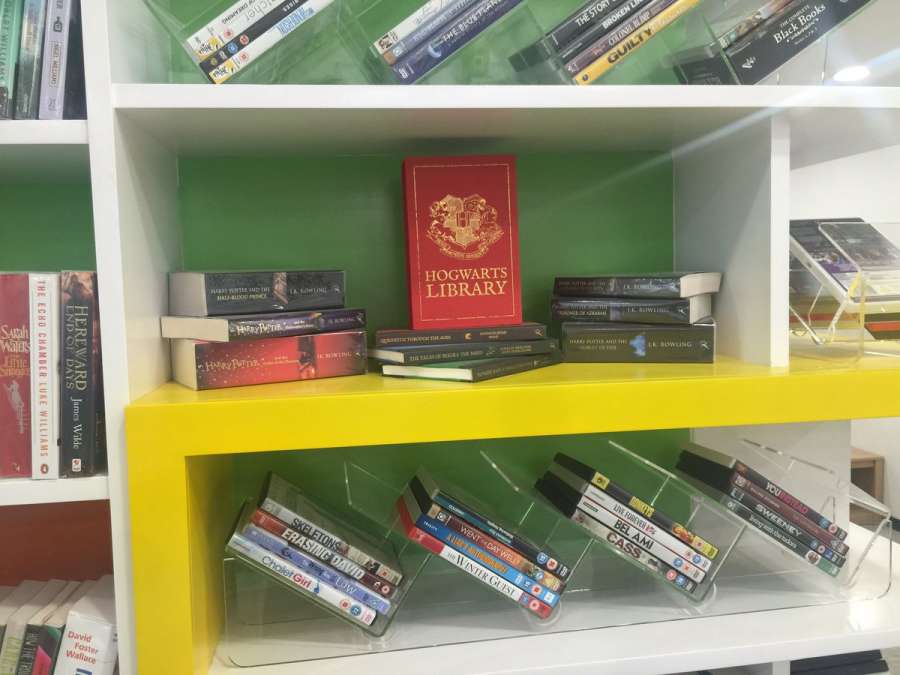 The British Council in Pakistan has launched its library in Karachi after a period of 14 years. The launch ceremony was held at the British Council Library which was attended by His Excellency Governor of Sindh Dr Ishrat Ul Ebad Khan, Minister Cultural Department Ms Sharmila Farooqui, British Deputy High Commissioner Ms Belinda Lewis, and Acting Country Director British Council Mr Jim Booth. Other notable dignitaries from the government, arts and media were also present at the launch ceremony.

Welcoming the Guests at the launch, Mr. Jim Booth said; “the British Council libraries in Karachi and Lahore will serve as a hub for cultural development, integration and strengthen cultural relationship between the UK and Pakistan. The libraries complement our existing efforts to create educational opportunities, share knowledge and ideas, and cultivate an environment for creativity and learning.”

The British Council in Pakistan aims to rebuild and revolutionise its library offer to provide a 21st- century experience to Pakistanis. In addition to physical walk-in spaces in Lahore and Karachi a vast digital library resource is also available that will bring the very best of UK and Pakistan content to consumers across the country. 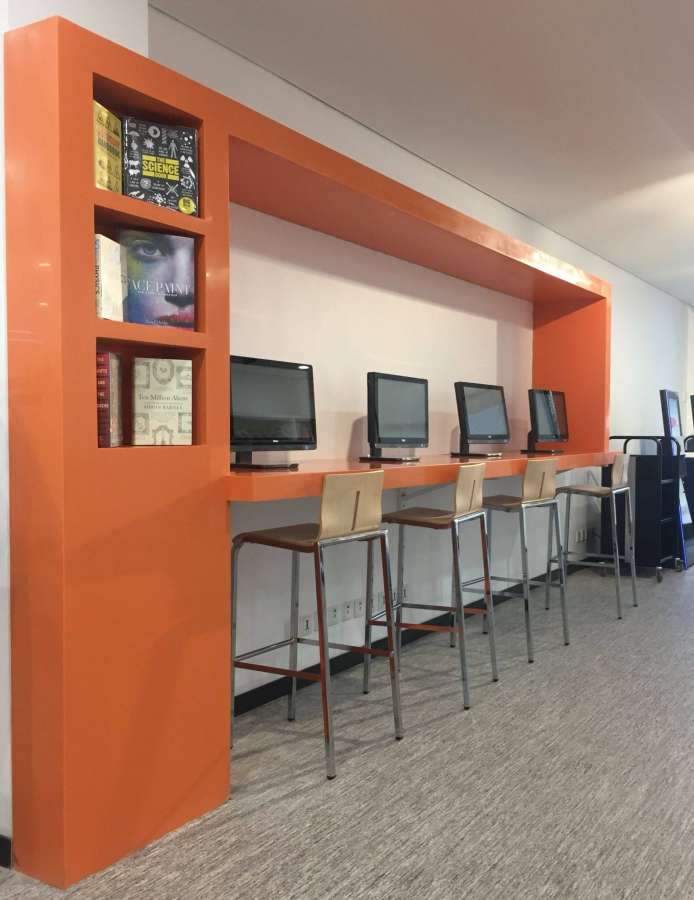 Minister Cultural Department, Ms. Sharmila Farooqui “It is just fabulous that the British Council is now giving the people of Karachi a library. The inspiring thing is that this is part of a wider British Council Library programme across South Asia – India, Sri Lanka and Pakistan.”

The British Deputy High Commissioner, Belinda Lewis said “The new British Council library in Karachi is a really exciting resource and I’ve already signed up to be a member. I’m a huge fan of libraries but I’m old fashioned: the digital offerings here look fantastic but you’ll find me surrounded by books!”