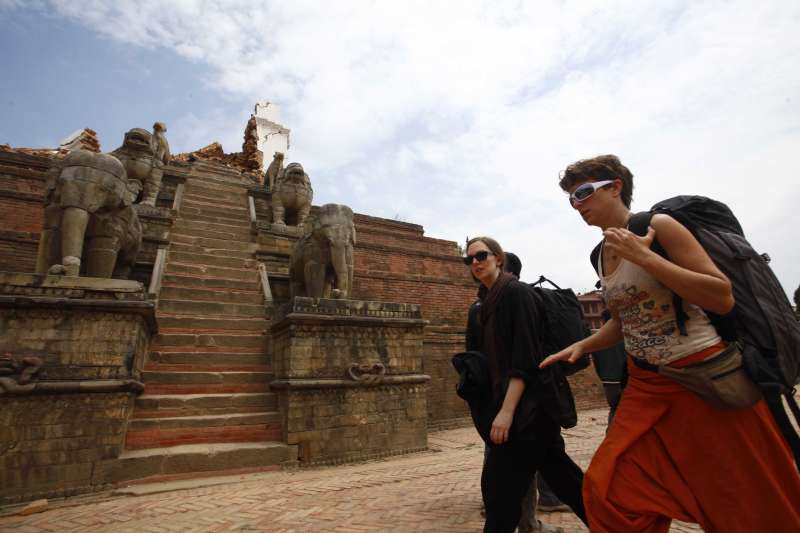 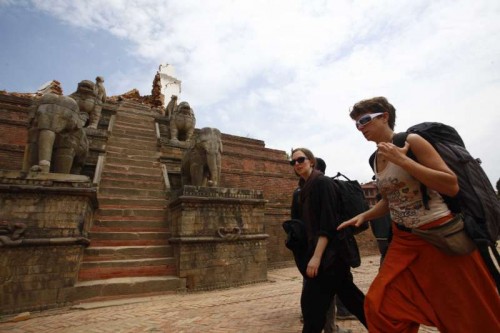 A plane carrying 120 British people who survived the Nepal earthquake that killed over 5,000 people, has arrived in Britain, media reported.

The Foreign Office has confirmed that one Briton was among the dead. The victim – who had dual nationality and has not been named – had been living in Hong Kong, Foreign Secretary Phillip Hammond said.

The government is “urgently investigating” reports of another British national believed to have been killed at the Everest base camp.

Some 300 Britons have been housed in the British embassy in the Nepal’s capital city of Kathmandu since the earthquake struck on April 25.

Britain has also pledged 15 million pounds (about $23 million) to Nepal in aid. The Queen and Prince of Wales have also made separate undisclosed personal donations.