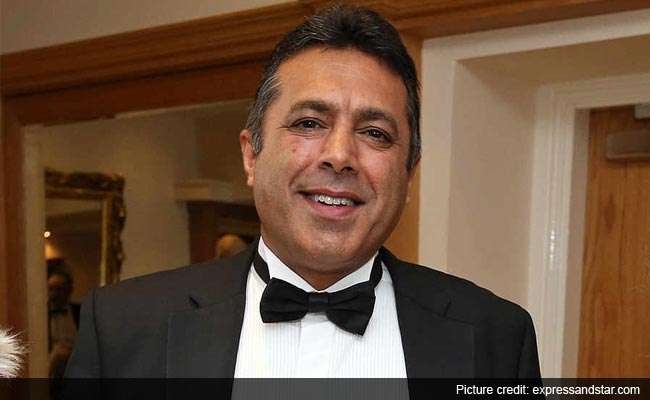 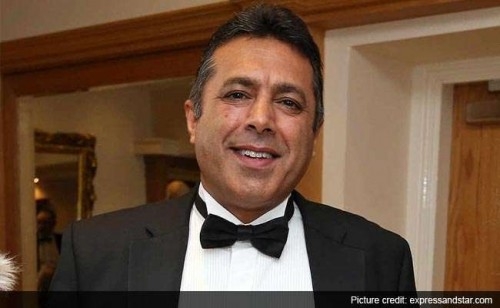 The body of British hotelier of Indian origin Ranjit Singh Power, missing since May 8 while on a business trip to India, has been recovered in a Punjab forest, police said.

The body was found in a forest near Anandpur Sahib in Ropar district, some 80 km from here, a Punjab Police officer said.

He said the body was found on the basis of revelations made by the cab driver of another non-resident Indian (NRI) Baldev Deol, who is the victim’s friend and business partner.

A property dispute is believed to be the cause of the crime.

A kidnapping case has been registered by the Jalandhar police against Deol on the complaint of the Wolverhampton hotelier’s brother Amrik Singh, who resides in Jalandhar.

Deol was also in Punjab when Power went missing. Later, the police said he fled to Britain.

Power, 54, owns a four-star Hotel in Wolverhampton. He was last seen in Amritsar on May 8 when he landed in India.

Power had come to India for a business deal, claimed his family, who have announced a reward of 25,000 pounds for providing information about his whereabouts.