Shadow International Trade Secretary Emily Thornberry’s letter to Raab, also signed by Jeremy Corbyn, the new deputy leader Angela Rayner and 73 other MPs, spoke of those who “desperately need to get home to access their essential medicines and self-isolate safely”…reports Asian Lite News 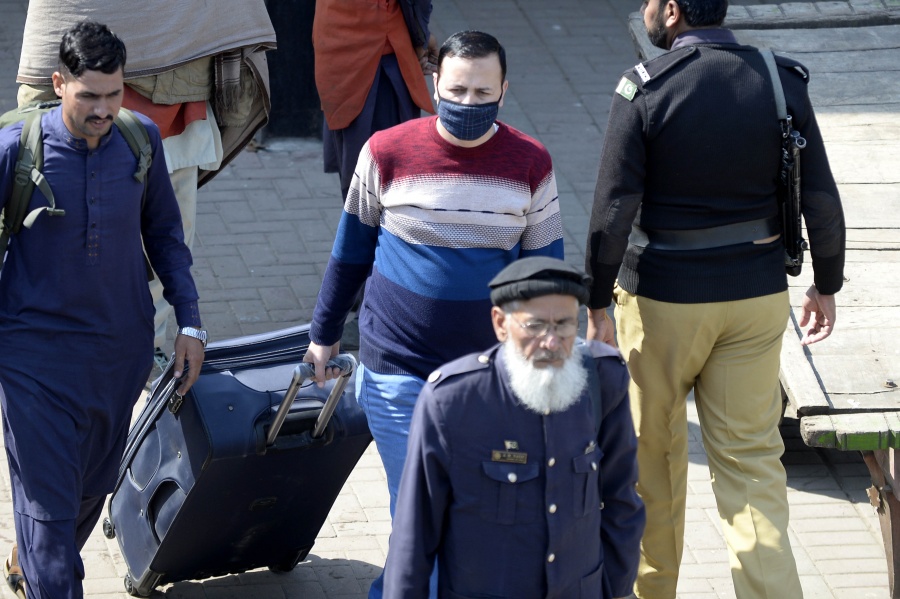 Tens of thousands of British nationals are feared stranded in Pakistan.

Her letter comes amid growing anger that the UK’s £75m airlift operation has resulted in charter flights to Peru, India, South Africa and Nepal but not Pakistan, the Guardian reported.

Thornberry’s letter to Raab, also signed by Jeremy Corbyn, the new deputy leader Angela Rayner and 73 other MPs, spoke of those who “desperately need to get home to access their essential medicines and self-isolate safely”.

“Many of these nationals are elderly, vulnerable and suffer from critical underlying conditions,” it said. 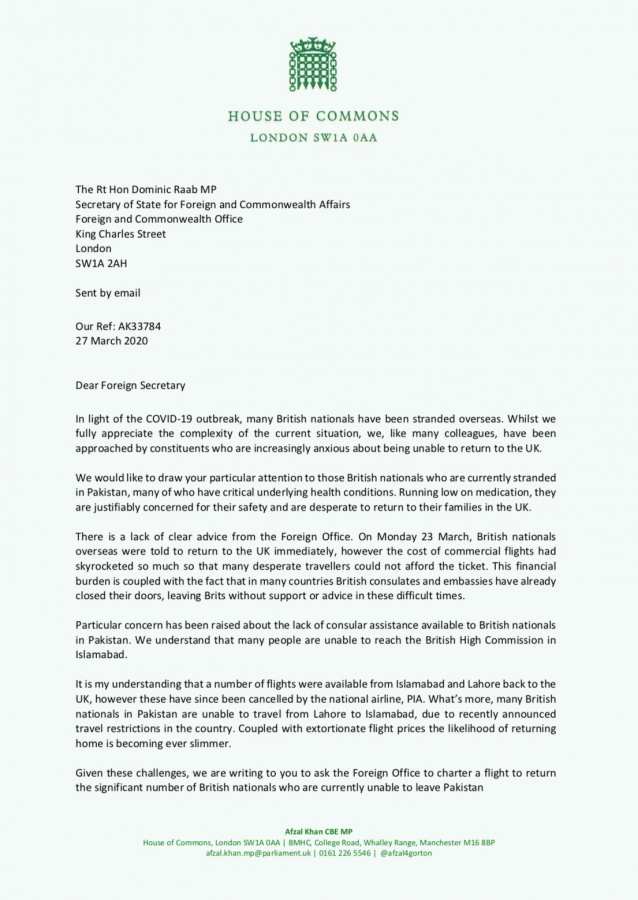 It expressed “concern that the high commission in Pakistan is not adopting examples of best practice that we have seen from other embassies around the world”, a reference to the immediate efforts made by countries such as Germany and France to evacuate citizens when travel restrictions started to be imposed around the world from the middle of March.

The FCO said charter flights were being prioritised for citizens in countries where borders were closed and as Pakistan International Airlines (PIA) was still able to fly from the country, efforts were being directed towards the commercial option.

It said 1,000 Britons had returned to the UK last week on four PIA flights with eight more scheduled this week.

In relation to the offer of a charter flight it said the issue was not getting aircraft but the FCO settling on a strategy involving charter flights for countries where no other options existed.

However, those left behind have blamed an “appalling” lack of communication and transparency by the FCO for stress and loss of funds as passengers scramble to get on to PIA flights which are then cancelled. Others say the government should not be outsourcing project management of emergency repatriation to an airline. 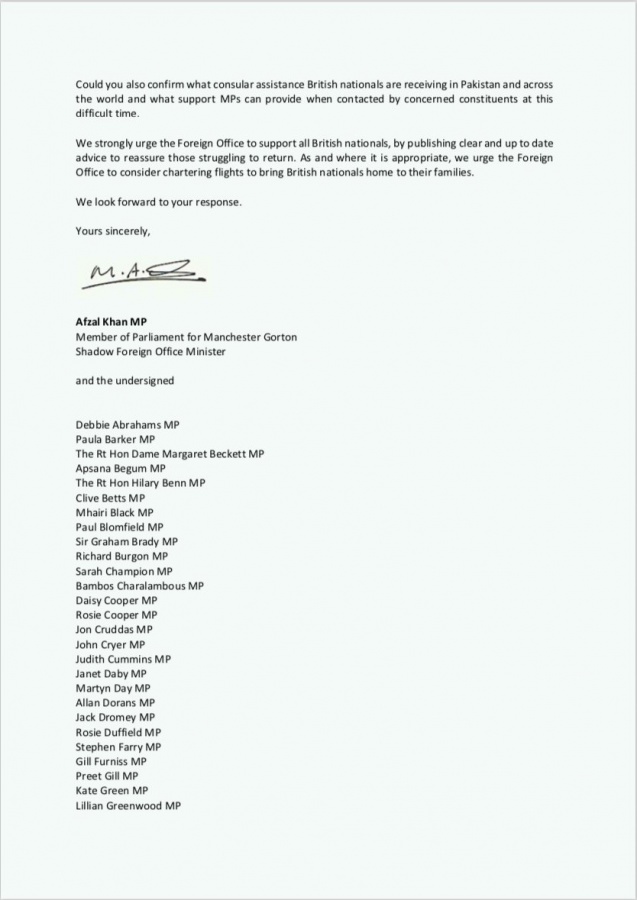 Pakistan’s capital city Islamabad has extended the ongoing lockdown for another eight days as the number of COVID-19 patients rose to 82, it was reported on Tuesday.

Seven more cases surfaced in the city on Monday taking the total in Islamabad to 82, reports Dawn news.

Deputy Commissioner Islamabad Mohammad Hamza Shafqaat told Dawn news that the decision to extend the lockdown until April 14 was taken under the guidelines issued by the federal government as a precautionary measure.

As of Tuesday, Pakistan has recorded a total of 3,864 coronavirus cases, with 54 deaths.

The highest number of cases was registered in Punjab province (1,918), followed by Sindh (932) in the second place.