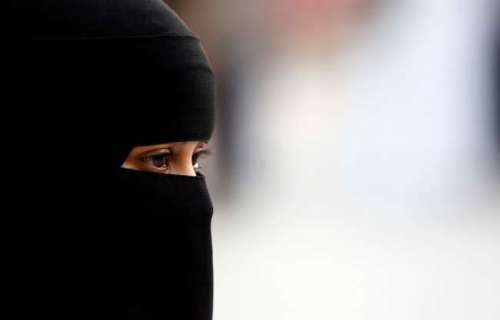 One of Britain’s top state schools has courted controversy after banning a student because she wears an Islamic veil to cover her hair and face.

Camden School for Girls, in London, which describes itself as one of the top 100 schools in the country is refusing to allow the Muslim teenager to start her A-levels unless she stops wearing the veil, the Independent reported.

The 16-year-old, who has attended the school for five years, was supposed to start her sixth form studies this month.

Her sister said the school’s decision has been “very upsetting” for the family.

“My sister just wants to wear the niqab for her own reasons and attend a school. I don’t feel like her education should be compromised or the way she dresses should affect the way anyone looks at her,” she added.

In a statement, the school’s governing body refused to “discuss individual pupils” but cited “an appearance policy” which states: “Inappropriate dress which offends public decency or which does not allow teacher student interactions will be challenged.”

The policy was adopted “several years ago” and “written at a time when a girl wished to wear a niqab, and teachers found that this made teaching difficult”, it added.

The school defended its decision as “very much an educational one”, saying: “teachers need to see a student’s whole face in order to read the visual cues it provides. In addition, it is important for the safety and security of the school community to know who is on site, and to be able to see and identify individuals.”