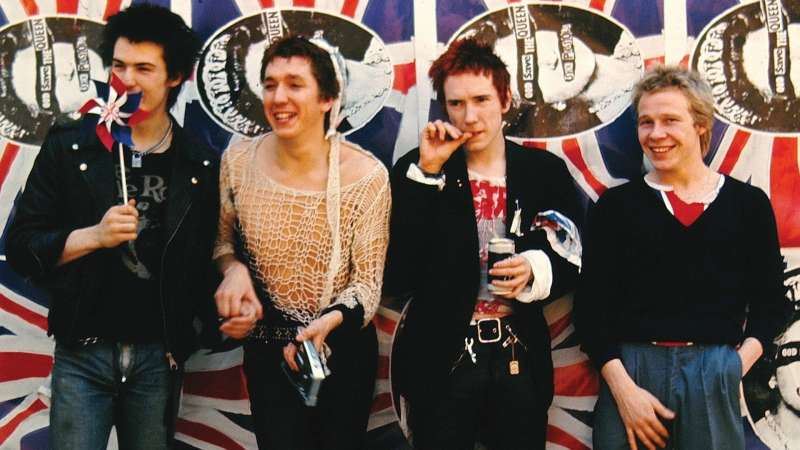 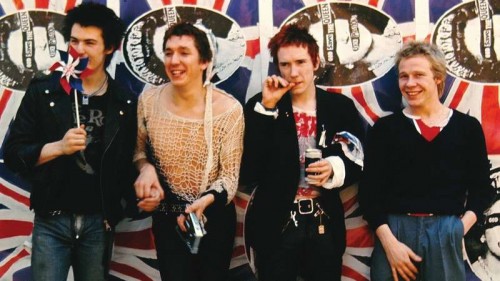 The group, which revolutionised Britain’s music scene in the 1970s with their provocative behaviour and anti-establishment lyrics, will lend their name and album artwork to put on the cards that will go on sale.

The cards will feature artwork from their album “Never Mind the Bollocks” and single “Anarchy in the UK”.

“For a long time now, UK banks have all been the same. In launching these cards, we wanted to celebrate Virgin’s heritage and difference,” Michele Greene, director of cards at Virgin Money, explained.

“The Sex Pistols challenged convention and the established ways of thinking, just as we are doing today in our quest to shake up UK banking,” she added.

The new cards will use technology allowing the name, card number and expiry date to appear on the back of the card.

A Virgin Money spokesperson said the relationship between Sex Pistols and Richard Branson went back 40 years and that the band members were happy to be a part of this initiative.

Branson, who currently controls 35 pecent of Virgin Money that is integrated into his business conglomerate Virgin Group, signed the Sex Pistols to his label in 1977 when the band was just two years old.

“The Sex Pistols are an iconic band and an important part of Virgin’s history,” the billionaire said.

“Virgin Money is a bank that can be proud of its past and I love the fact that the team have chosen to celebrate it in this way,” he added.