The members of the Sikh community raise funds for memorial statue for thousands of Sikhs who died fighting for the British Empire in the two World Wars….reports Asian Lite News 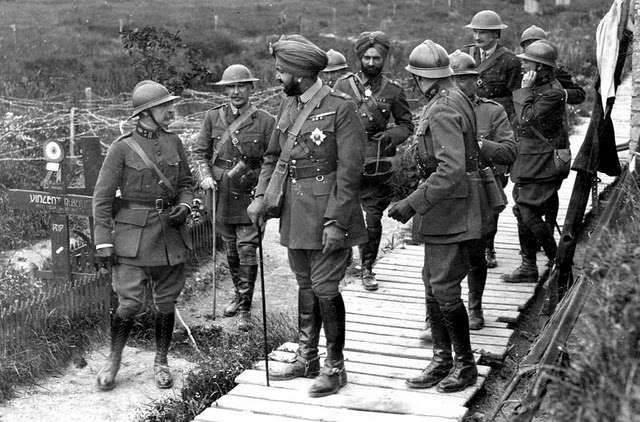 The members of the Sikh community have organised a fair in Britain to raise funds for a memorial statue, a media report said.

The statue will be dedicated to the thousands of Sikhs who died fighting for the British Empire in the two World Wars.

The annual sixth Sikh Mela was held at Yorkshire Lions’ Warrenside base in Deighton area in Huddersfield on August 30, the Examiner newspaper reported. Community members participated in traditional games and practices at the alcohol-free and meat-free event.

At the event, several Huddersfield army veterans and members of the Sikh community honoured the Sikh soldiers who lost their lives in the two wars.

Among the other events, an American SWAT team demonstration and a strongman contest stole the show.

A “birds of prey” show, Thai boxing and a tug-of-war game were also held at the event. Several games for children and families were also organised at the fair.