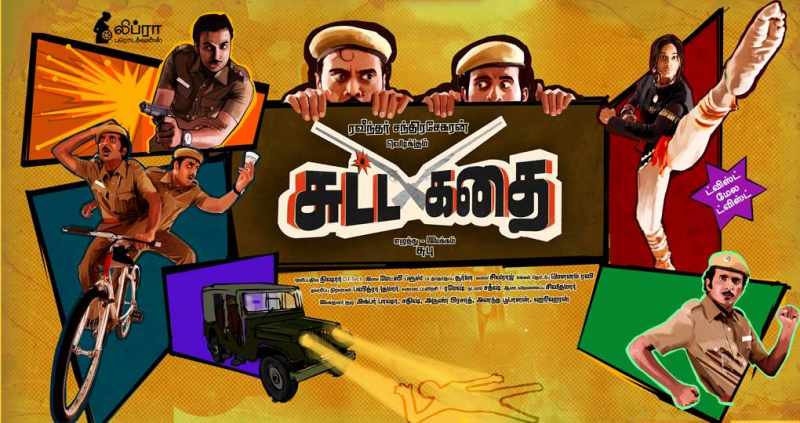 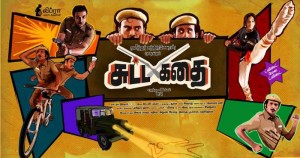 The university’s third year film student Shashi Wilson-Joshi, who with the help of subtitlist Rekhs, known for subtitling over 200 Indian films into English, is singlehandedly curating this festival.

“This unique festival shares her (Rekhs’) dream of bringing Indian cinema to a new audience. The cinema of South Asia has been painfully underrepresented in the West for too long, and the cliches and stereotypes associated with mainstream ‘Bollywood’ are in need of being,” Shashi told IANS.

“The vibrant selection has something for everyone, be it quirky black comedies, romantic musicals or hard-hitting realism, but they all have one thing in common; exhibiting an exciting new-wave of intelligent and meaningful cinema from India’s southern states,” he added.

All the screenings will be followed by a question and answer session with the films’ cast and crew via Skype.

“We aim to start an important conversation with audiences and filmmaker alike surrounding the lack of recognition for Indian films worldwide; is it poor distribution and subtitling which keeps these films from the western mainstream, or simply a cultural clash,” said Shashi.