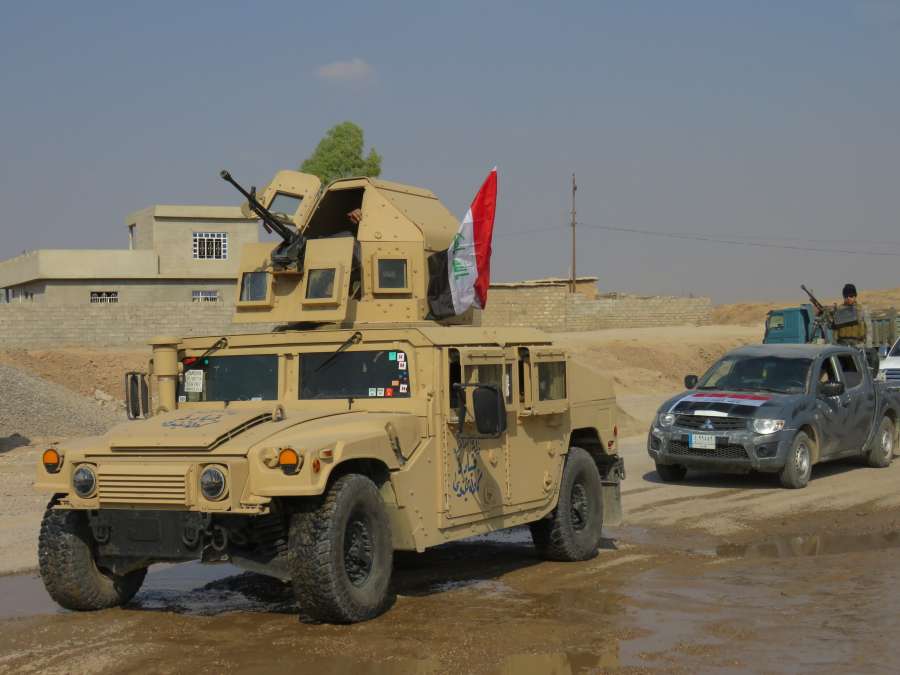 A Briton who fought against the Islamic State (IS) terror group in Syria has been killed while clearing landmines in Raqqa….reports Asian Lite News

Jac Holmes had been fighting with Kurdish militia the YPG since 2015, the BBC said.

Kurdish representatives in the UK said they had been told by YPG officials that the former IT worker from Bournemouth was killed while clearing an area to make it safe for civilians.

His mother, Angie Blannin, said the 24-year-old had been a “hero in my eyes”. She told the BBC: “He loved what he was doing there, he loved being a soldier. He had the courage of his convictions.”

Ozkan Ozdil, who also fought with Holmes in Syria, told the BBC his friend had become well-known and respected among Kurdish fighting units.

He was one of a number of British volunteers who travelled to fight against the IS with the Kurds during the Syrian conflict.