A media report said that a 22-year-old British backpacker was allegedly raped, assaulted and choked during a two-month hostage ordeal in Australia….reports Asian Lite News 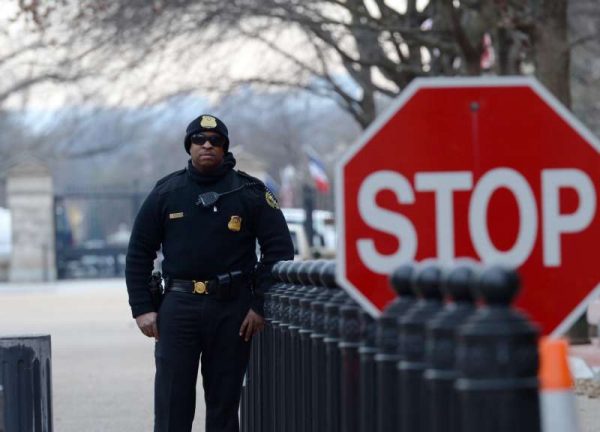 According to police, the woman was subjected to repeated attacks in locations across Queensland, the BBC said.

The ordeal ended on Sunday when police made a routine stop of a vehicle being driven by the woman and noticed she had serious facial injuries. An Australian man “hiding” in the back of the vehicle was arrested.

Authorities allege the pair met three months ago before agreeing to go on a road trip.

“During the course of their travels throughout the state, a number of very serious offences have occurred,” Detective Inspector Paul Hart told the Australian Broadcasting Corp.

Police said the victim was treated for injuries including facial fractures, bruising and cuts to her body.

A British High Commission spokesperson said: “We are supporting a British woman following an incident in Queensland and remain in contact with the local authorities.”