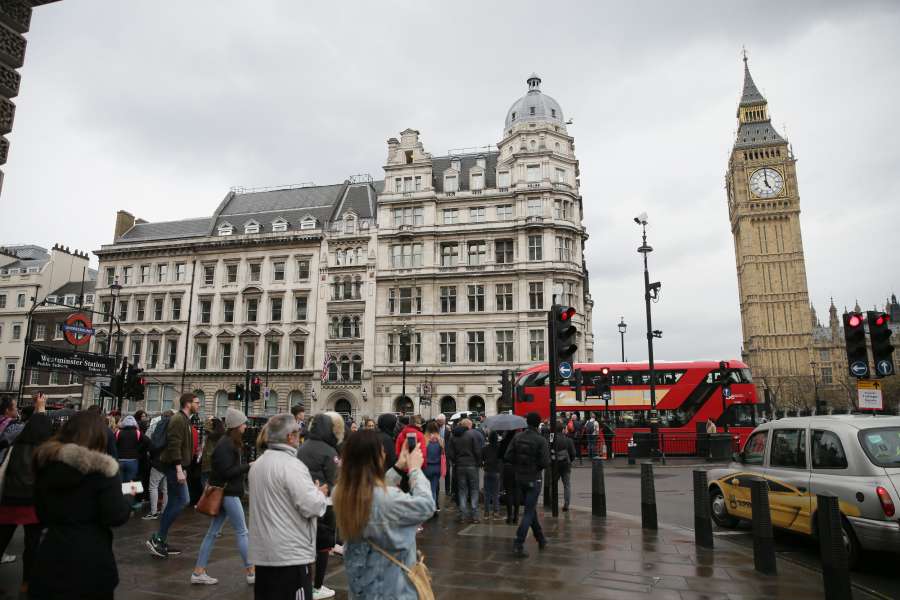 Health officials confirmed that 233 people were being treated after a suspected chemical leak along Britain’s southern coast….reports Asian Lite News

On Sunday morning, some 50 people on the beach at Birling Gap reported painful, stinging eyes and breathing difficulties after a “mist” appeared.

The police said there was an “unknown haze coming in from the sea” affecting the East Sussex coastline.

Surrounding roads have been closed and the public is being advised to avoid the area.

Emergency services warned people near east Sussex coast to stay away from beaches and to keep windows closed.

A police spokesman said the first report came in where “up to 50 people had been affected by irritation to eyes and throats”.