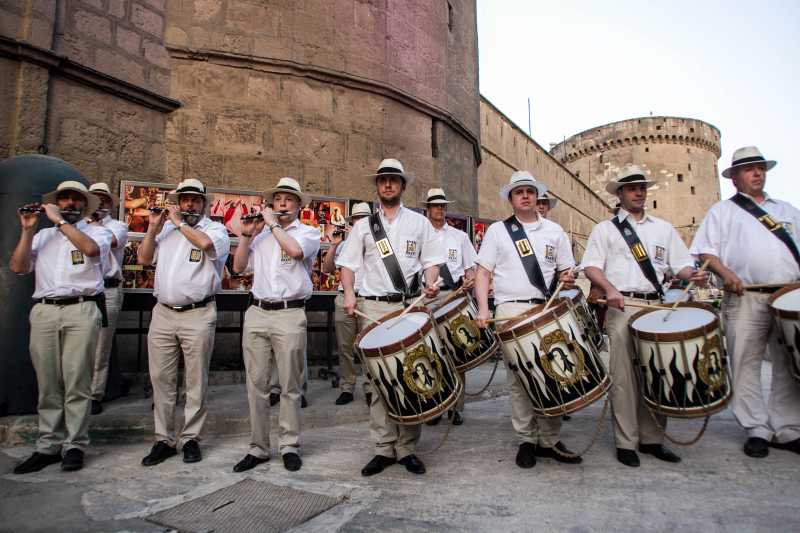 The numbers of ‘suicide tourists’ going to Switzerland to take their own lives has doubled within the sace of four years, reports a study published online in the Journal of Medical Ethics. 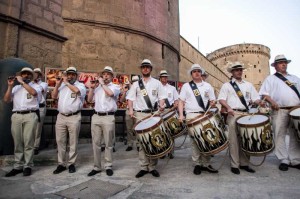 Citizens from Germany and the UK make up the bulk of the numbers, with neurological conditions, such paralysis, motor neurone disease, Parkinson’s, and multiple sclerosis, accounting for almost half of the cases, the findings show.
The researchers wanted to find out more about who was opting to come to Switzerland to end their lives, and whether the availability of suicide tourism in Switzerland had prompted changes in the law on assisted suicide elsewhere.
They therefore searched the databases of the Institute of Legal Medicine in Zurich for information on investigations and post mortem examinations among non-Swiss nationals who had been helped to take their own lives between 2008 and 2012. There are six right to die organisations in Switzerland, of which four permit nationals from other countries to use their services.
The search revealed that 611 people who were not resident in Switzerland had been helped to die between 2008 and 2012, all but four of whom had gone to Dignitas. Their ages ranged from 23 to 97, with the average being 69; over half (58.5%) of the ‘tourists’ were women, who were 40% more likely to choose assisted suicide in Switzerland than men.
In all, residents from 31 different countries were helped to die in Switzerland between 2008 and 2012, with German (268) and UK (126) nationals making up almost two thirds of the total. Other countries in the top 10 included France (66), Italy (44), USA (21), Austria (14), Canada (12), Spain and Israel (each with 8).
The rises were particularly steep in certain countries, especially Italy—up from 4 in 2009 to 22 in 2012, and France, up from 7 in 2009 to 19 in 2012. Overall, the numbers of people being helped to die in Switzerland doubled between 2009 and 2012.
Virtually all the deaths were caused by taking sodium pentobarbital. Four people inhaled helium—deaths which were widely publicised and described as “excruciating,” and possibly responsible for the dip in numbers of suicide tourists to Switzerland between 2008 and 2009, say the researchers.
Around one in three people had more than one condition, but neurological conditions accounted for almost half of the total cases, followed by cancer and rheumatic diseases.
The researchers suggest that the phenomenon of suicide tourism, which is unique to Switzerland, has prompted legislative changes and/or serious debate in Germany, the UK, and France—the principal sources of this type of tourism.
But Dr Charles Foster, of Green Templeton College at the University of Oxford is not convinced that this is the case in the UK. In an accompanying commentary, he argues that there are two possible connections between suicide tourism and policies surrounding assisted suicide in the UK.“The first is the liberalisation of public opinion that comes naturally, if irrationally with familiarity,” he writes. “And the second is the slowly growing public acknowledgement that there is something intellectually, if not morally, uncomfortable, about getting another country to do your dirty work.”
He contends, however, that these are not reasons for changing the English law on assisted suicide. In the light of the recent debate in the House of Lords in England about assisted suicide, Dr Alison Twycross, editor of Evidence Based Nursing, another BMJ title, questions whether it might not be better to substantially improve palliative care services rather than attempting to change the law.